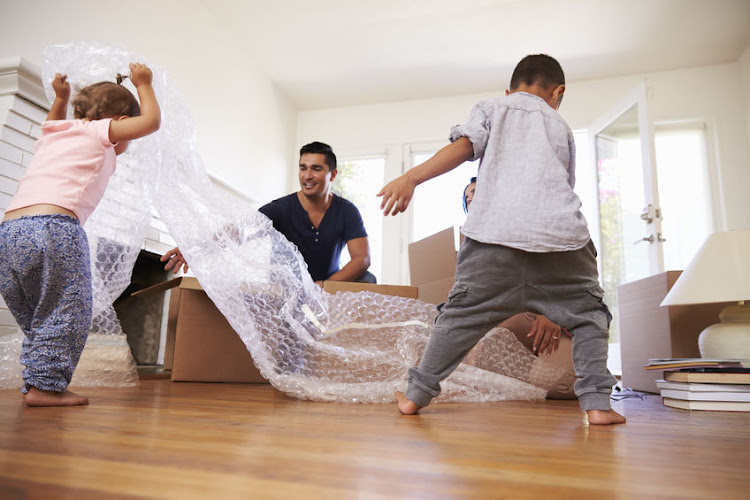 The Advertising Standards Authority of South Africa said the effect on children who watched the advert unsupervised was not so clear.
Image: 123RF/Cathy Yeulet

Wrapping children in bubble wrap to ensure their safety on the playground is not a viable solution for concerned parents.

That was the consensus reached after a television viewer lodged a complaint against an insurance company advertisement featuring a bubble-wrapped child going down a park slide.

“Living your life in fear is a sign to get savvy with your life care. If you haven’t considered life insurance‚ you’re missing out on unlimited doctor visits‚ emergency hospital‚ dentistry and more‚” says a voiceover as the child struggles down the slide.

The Advertising Standards Authority of South Africa (ASA) on Friday partially ruled against the company GetSavvi Health‚ a subsidiary of Blackbird Group Holding.

South Africa’s biggest athletics event in more than a decade was marred as officials illegally forced athletes to cover up their sponsors’ logos.
Sport
3 years ago

Linda Reynolds complained about their advert‚ adding that wrapping children in bubble wrap was dangerous‚ because they could suffocate.

GetSavvi Health and Blackbird argued that the message of the advert would encourage consumers “to act in a manner opposed to what is being displayed in the advertisement”.

They added that there was a history in South African advertising of portraying what people should not do. They referred to an advert for insurance company First For Women where a group of young men drive in reverse from Johannesburg to Cape Town as an example.

ASA referred to part of the Advertising Code of Practice which says that adverts “addressed to or likely to influence children should not contain any statement or visual presentation which might result in harming them‚ mentally‚ morally‚ physically or emotionally”.

ASA agreed with GetSavvi Health and Blackbird that encasing children in bubble wrap was not a “viable solution”. It added there was no basis for the complaint‚ because the product was aimed at adults.

SABC licence ad was the wrong thing to do‚ says ASA

Men braai‚ drink beer‚ make fire and abhor shopping malls. And they have to pay the TV licence because their wives aren’t capable.
News
3 years ago

“An adult watching the commercial would not be inspired to wrap their children in bubble wrap‚ but to take out medical insurance.”

The ASA said however the effect on children who watched the advert unsupervised was not so clear.

“A child watching the commercial might think that the idea of being wrapped in bubble wrap looks like fun and like a good idea for protection. A smaller child attempting to wrap themselves or a friend in bubble wrap – especially in the amounts shown in the commercial – might well get tangled and suffocate. The Directorate prefers‚ when it comes to issues of child safety‚ to err on the side of caution.”

The insurance company was instructed to only screen the commercial at appropriate times to ensure that children did not imitate it.