Motshekga wants other departments to be held accountable too 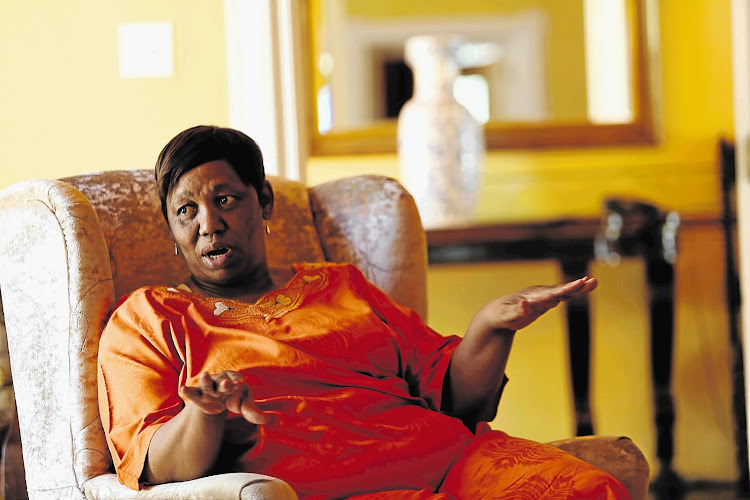 Minister of Basic Education Angie Motshekga was not willing to go down alone for failure to meet the schools infrastructure targets that the state set itself.

Motshekga wanted other departments such as Water and Sanitation and Public Works to also be held accountable.

Government taken to task over schools

Organisation Equal Education will‚ on Wednesday‚ ask the Bisho High Court to compel Basic Education Minister Angie Motshekga to fix flaws in her ...
News
4 years ago

The court case by Equal Education to get Motshekga and the nine education MECs to meet the school infrastructures deadlines was held on Wednesday at the Bhisho High Court.

A giant blow-up doll of Motshekga had been placed at entrance of the court where Equal Education members were picketing.

The family of five-year-old Limpopo boy Michael Komape‚ who died after falling into a pit toilet at his school‚ were also present in court. Michael's father said he supports Equal Education's call because government failed his son.