How young sexual assault victims should have been handled at Soweto school? 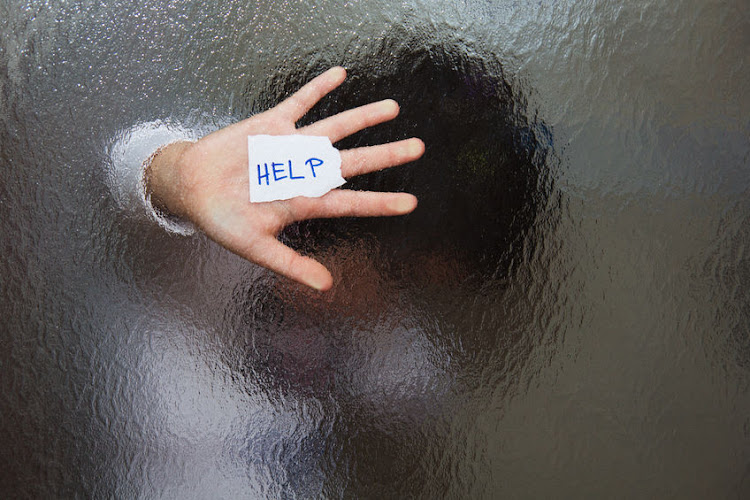 Police did not follow the best practice model in undertaking the forensic investigation.
Image: 123RF/Sinisha Karich

A senior female official should have been assigned to investigate allegations of sexual assault at a Soweto school to avoid repeating the trauma two of the victims experienced.

This is the view of Shaheda Omar‚ clinical director of the Teddy Bear Clinic‚ after allegations surfaced that a single male police officer allegedly assaulted two victims of sexual assault on Monday.

The officer‚ stationed with the Family Violence‚ Child Protection and Sexual Offences (FCS) unit‚ allegedly forced two children to undress in a classroom and molested them.

He went to the school to prepare them for the upcoming case against a school patroller who allegedly sexually assaulted 87 children at the same school last year.

The parliamentary portfolio committee on basic education is concerned about allegations of sexual assault by a police forensic investigator at the AB ...
News
4 years ago

Omar said it appeared that police did not follow the best practice model in undertaking the forensic investigation. She said the two girls were victims of sexual assault by an adult male last year.

“It was a male who inflicted the trauma. Another male was assigned to conduct forensic investigations at the school on Monday. The FCS unit should have considered whether the person who was assigned was the best person for the task.”

Omar said there were highly skilled forensic investigators within the FCS unit.

She said the person who allegedly assaulted the children was a young male forensic investigator.

“The task should have been entrusted to a senior official‚” Omar said. However‚ she said women were also capable of committing sexual assault.

A change in values is needed to fight sexual abuse in schools: Fedsas

Rooting out sexual abuse in schools would require a change in how schools are run‚ and a change in society’s values.
News
4 years ago

Omar said the police should also have informed parents that the children would be interviewed.

“The FCS unit has a huge staff across the province and they could have deployed the most suitable person.”

She said forensic assessments were usually conducted within an office setting‚ where parents are expected to bring the children and are also interviewed.

“My concern is how we can bring children again on board as the trust has been broken. The system‚ which is meant to protect them‚ has failed our children‚” Omar said.

The police have asked the public to allow the necessary space to investigate the allegations.

“When ready‚ police will be able to give factual presentations at an appropriate time‚” said provincial police spokeswoman Mathapelo Peters.

Only three Walter Sisulu University students were on Tuesday interdicted from acting illegally in ongoing protests that have been characterised by ...
News
4 years ago

This child rapist is never getting out of jail

His victims were only eight‚ nine and eleven years old. At knife-point‚ he forced their little friends to watch as he raped them. Now justice has ...
News
4 years ago

A man arrested for allegedly raping his domestic worker and then forcing her to perform sexual acts with his dog is expected to appear in the ...
News
4 years ago