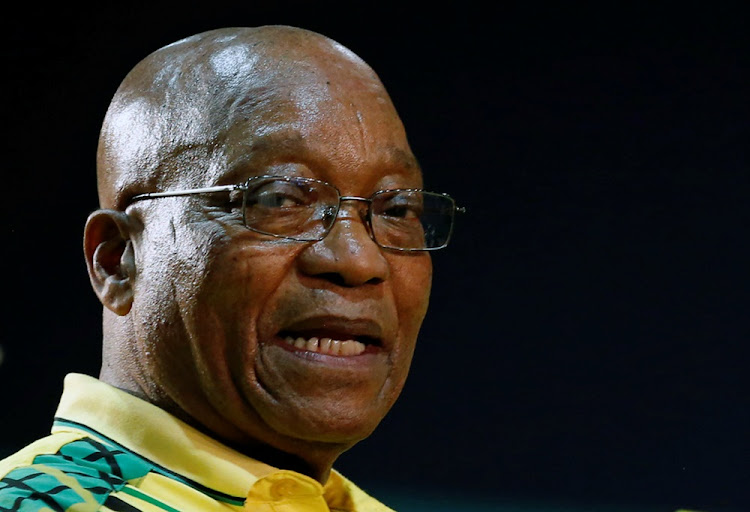 National Director of Public Prosecutions Shaun Abrahams said former president Jacob Zuma would go on trial for the 2009 string of charges that had been brought against him.

"I am of the view that there are reasonable prospects of a successful prosecution of Zuma in the charges listed in the indictment," Abrahams said.

National Prosecuting Authority in The KwaZulu-Natal will facilitate the trial.

The charges relate to a R30-billion government arms deal in the late 1990s. Zuma — then deputy president — was linked to the deal through Schabir Shaik, his former financial adviser who was jailed for corruption.

Shaik’s conviction almost torpedoed Zuma’s bid for president but the charges against him were dropped on a technicality in 2009.

The High Court reinstated the charges in 2016 and the Supreme Court upheld that decision last year, rejecting an appeal by Zuma and describing the NPA’s initial decision to set aside the charges as “irrational“.

Phephelaphi Dube, the director for the Centre of Constitutional Rights, told Times Select there was a good chance of a successful prosecution as Shaik had already been successfully prosecuted on the same evidence.

“But on the other hand, we need to bear in mind the passage of time that would suggest that some the evidence may not be available,” Dube said.

On the strength of a forensic report by KPMG,  Shaik was found guilty of fraud in 2005 and sentenced to 15 years, while Zuma walked away unscathed.

Shaik was released on medical parole in March 2009, after serving just over two years of his 15-year sentence. He was convicted on two counts of corruption and one of fraud, relating to his facilitation of a bribe, allegedly by French arms company Thint, to Zuma.

How French arms dealer ‘kept Jacob Zuma in its pocket’

IN FULL | Read the original 2009 corruption charges against Zuma

National Prosecuting Authority (NPA) boss Shaun Abrahams is announcing whether he will be reinstating corruption charges against former president ...
News
3 years ago

It’s been a torrid week for taxpayers with revelations about how much of their hard-earned cash has been spent defending former president Jacob Zuma.
News
3 years ago