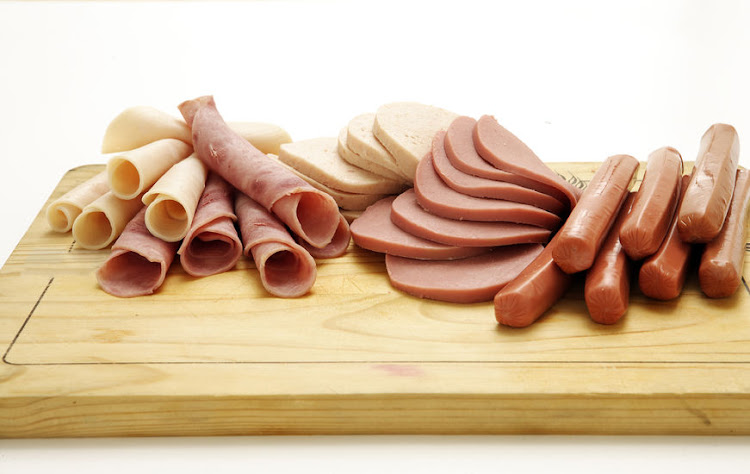 In a statement‚ the retail giant said it received a notification from an environmental health practitioner in the Winelands District of the Western Cape that listeria monocytogenes had been identified “in an initial testing of a single batch of red viennas”.

More tests were needed to confirm the presence of the bacteria and the results would be available only within five working days.

All Farmer’s Deli red and smoked viennas had been removed from the shelves as a precautionary measure. “Listeria monocytogenes is not the same as listeria ST6‚ which was linked by the Department of Health to fatal listeriosis cases that occurred in South Africa‚” the statement read.

“The listeria monocytogenes was only found in a single batch (BB 18 March B5/N) and is not linked to the recent listeria ST6 recall related to Enterprise Foods.”

Reuters reported on Thursday that Health Minister Aaron Motsoaledi is concerned there could be other infections in the southern African region.

It has been confirmed that the listeria outbreak - the worst in history - has killed more than 180 people in South Africa since January 2017. Several African nations have stopped importing processed meat from South Africa. Shoprite‚ which has stores in 14 other African countries‚ said customers could return Farmer’s Deli 500g and 1kg red and smoked viennas products for a refund.

Health minister Aaron Motsoaledi expects the infections from the worst listeria outbreak in history that has killed 180 people since January last ...
News
4 years ago

Nine days ago‚ as Bonjie witnessed the televised revelation that the Enterprise factory in Polokwane was the source of South Africa’s massive ...
News
4 years ago