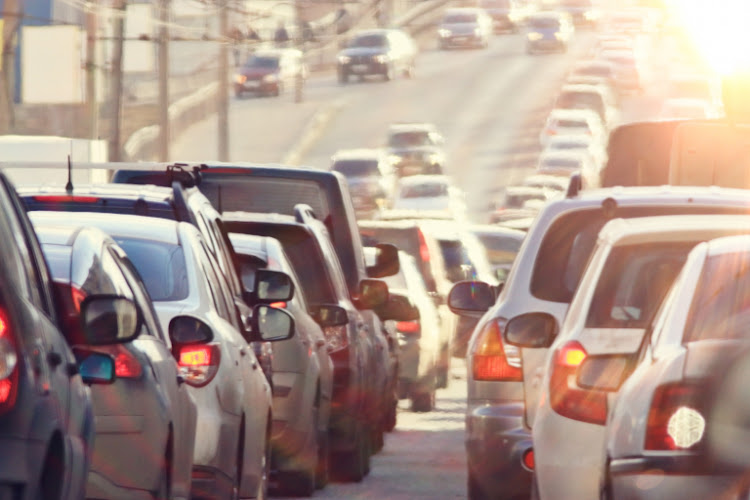 Public order police were kept busy since 5am on Monday after groups of protesters barricaded roads with burning tyres and blocked access at various toll roads in KwaZulu-Natal.

SAPS spokesman Colonel Thembeka Mbhele said police were deployed to Marianhill‚ Mtunzini‚ Mvoti and the Tongaat toll plazas since the early hours of Monday morning. She said traffic was slow but that the police were keeping protesters off the roads.

Social media sites‚ including Traffic KZN‚ warned motorists about delays and blockages as well as potential danger from protesters who were breaking bottles and burning tyres.

The protest action comes after a social media warning that the South African National Roads Agency Limited (Sanral) had received a protest action notification from staff that they would embark on a strike at the various toll gates in KZN. However‚ the staff grievance is between Intertoll‚ the company that manages toll plazas‚ and workers.

High-tech disaster management centre to be launched in Gauteng

Drones‚ a 24-hour call centre and an early warning system are some of the technologies that the people of Gauteng should expect in a new provincial ...
News
4 years ago

DA’s e-tolls bill to be discussed in Parliament

The DA’s private member’s bill (PMB)‚ to ensure that the public is consulted on e-tolls is scheduled to be discussed in Parliament’s transport ...
Politics
4 years ago

In a statement‚ Sanral said it noted with “concern” that a labour dispute between one of its contractors and its employees threatened traffic disruption close to some of its toll plazas.

“We are concerned when there are labour issues that impact negatively on our national road network and toll operations. We can assure the public that processes are in place to contain further issues should the labour dispute continue. The toll operator‚ Intertoll‚ and the police are involved‚” said Sanral spokesman Vusi Mona.

He said the striking workers were employed by Intertoll‚ a company contracted to Sanral to manage four of its toll plazas in the country.

“As an interested party‚ Sanral would like to see an agreement between the two parties being reached as soon as possible‚ so that normal traffic flows can resume.”