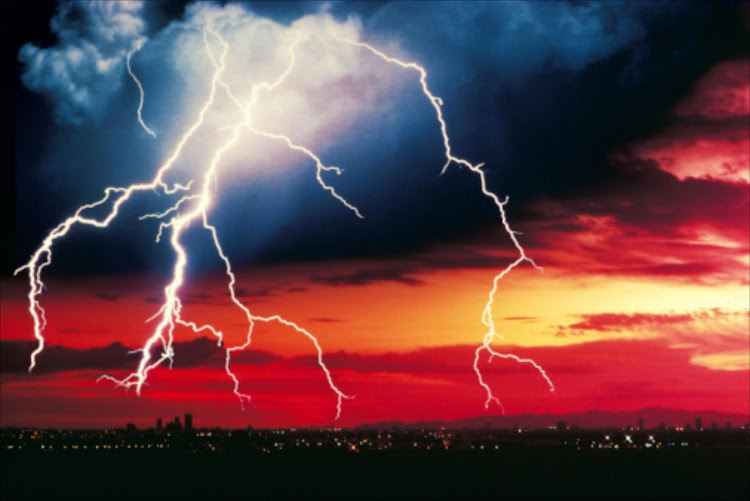 A man‚ believed to be 28 years old‚ was struck dead by lightning in Eldoraigne in Centurion‚ south of Pretoria‚ on Tuesday afternoon.

The man was apparently working on a roof when he was struck.

“When ER24 paramedics arrived on the scene just after 4.30pm‚ they found one man lying on the roof. Upon further assessment‚ it was found that he sustained fatal injuries and ER24 declared him dead on the scene‚” said ER24 spokesperson Ineke van Huyssteen.

She said another man had sustained minor injuries but he had refused transportation to a hospital.

“It is believed that the two men were working on a roof before they were struck by lightning.”