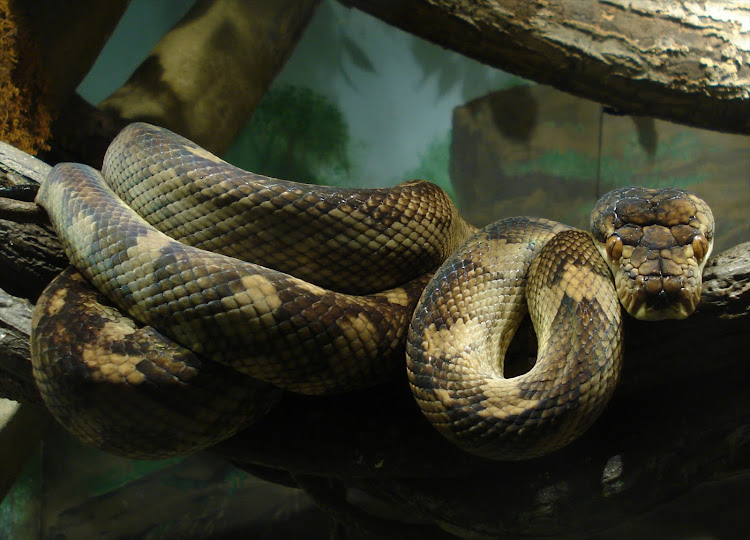 The Sex Worker Education and Advocacy Task Force (Sweat) on Tuesday approached the High Court in Pretoria to ask that the Primrose Community Police Forum be interdicted from beating‚ threatening and using snakes or dogs against sex workers.

The Primrose Community Forum has launched “Operation #TakeBackOurPrimrose” to improve the area but‚ according to court papers‚ is harassing sex workers by photographing them‚ stealing their handbags and throwing eggs and water at them.

Twelve sex workers describe their abuse in affidavits‚ which includes being pepper-sprayed‚ shown a gun and having cars mount the pavement where they are standing and taking aim at them.

Sex workers in South Africa will be arrested at least four times and will spend an average of 40 hours in custody if they are charged.
News
4 years ago

Four of the sex workers describe having been intimidated by a python or snake by members of the CPF and two describe being threatened by dogs. But Sweat and a sex worker‚ whose identity has been kept secret‚ have approached the court to have the CPF Operation #TakeBackOurPrimrose declared unlawful‚ to "the extent that it illegally targets sex workers".

Respondents in the case are the Primrose Community Policing Forum‚ the minister of safety and security‚ the national commissioner of the South African Police Service and the provincial commissioner of police for Gauteng.

Sweat argues that the Constitution expressly affords "everyone"‚ including sex workers‚ the right to freedom and security of person‚ the right to dignity and the right to equal protection‚ despite sex work being illegal.

The Sweat papers court read: "This matter is not about the lawfulness of the sex workers’ conduct. The Applicants accept that the law currently criminalises sex work. However‚ the criminalisation of sex work does not entitle the community policing forum and its chairperson to take the law into their own hands."

Reverend Alan Storey of the Central Methodist Mission‚ together with members of the Asijiki Coalition for the Decriminalisation of Sex Work‚ on ...
News
4 years ago

A Facebook post asks residents of the Primrose area to take photos of any illegal activities and send them to the Primrose CPF committee. Sweat argues this is encouraging the targeting of sex workers.

Sweat also says approaching the police is not a satisfactory alternative as police have shown "a reluctance to intervene". It has hence turned to the courts.

The urgent interdict is because of the "ongoing assault of sex workers".

The court action has apparently emboldened the Primrose CPF. Its Facebook pages say the court action "will not impact negatively on our efforts to rid our village of illegal activities".

But Sweat argues that the CPF is not the police and therefore does not have the legal power to move sex workers out of Primrose.

It wants the CPF members to be ordered not to assault sex workers and to obey the law.