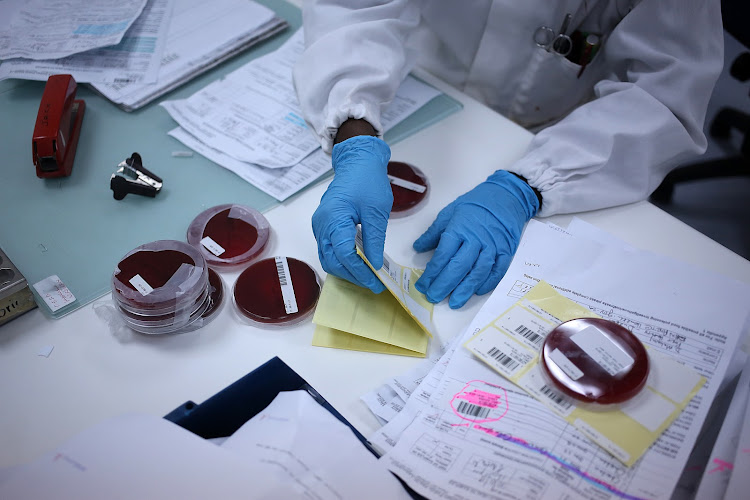 "This outbreak is a wake-up call for countries in the region to strengthen their national food safety and disease surveillance systems‚” said the organisation's Africa regional director Dr Matshidiso Moeti.
Image: ALON SKUY

The World Health Organisation (WHO) has warned against a trade ban on South African meat products as a result of the on-going Listeria outbreak.

"WHO does not currently recommend any trade related measures in relation to the current outbreak of listeriosis in South Africa‚ other than the recall of products identified as sources of infection‚" the organisation said in a press statement on Wednesday.

Nearly 200 South Africans died since January last year as a result of ready-to-eat meat products that were widely consumed in the country and may have been exported to two West African countries and 14 members of the South African Development Community.

All products manufactured at VAMP’s Pretoria facility are being recalled by Tiger Brands‚ including the company’s Snax brand‚ as a precautionary ...
News
4 years ago

"Namibia has reported one confirmed case of listeriosis‚ a man who was admitted to hospital in early March. An investigation is ongoing to determine whether the case is connected to the outbreak in South Africa‚" the organisation said.

Tiger Brands' Enterprise factory in Polokwane was infected with ST6 listeria‚ the strain that caused illness in 91% of the people who got listeriosis. This prompted a national and international recall of the food products.

"However‚ in light of the potentially long incubation period of listeriosis and the challenges relating to large-scale nationwide recall processes‚ further cases are likely to occur‚" WHO said.

Experts have been deployed in South Africa‚ Lesotho and Swaziland.

"This outbreak is a wake-up call for countries in the region to strengthen their national food safety and disease surveillance systems‚” said the organisation's Africa regional director Dr Matshidiso Moeti.

Tiger Brands has reason to worry after the Esidimeni arbitration award‚ as life might not be so cheap anymore‚ according to a leading lawyer.
News
4 years ago