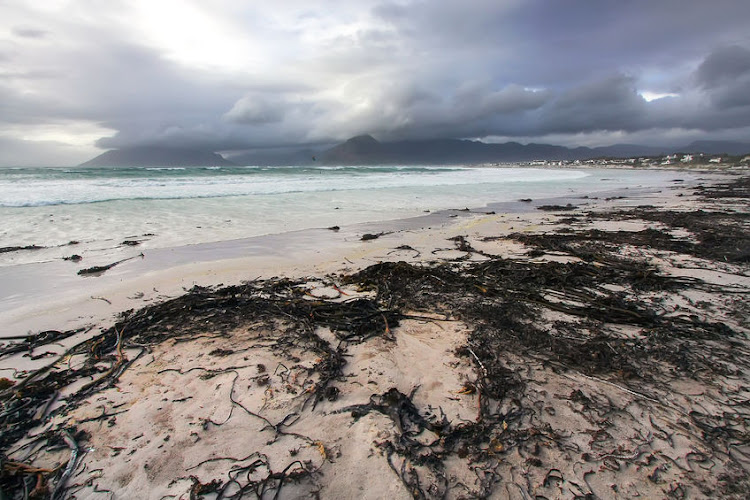 The drowning of the mother of slain Stellenbosch University student Hannah Cornelius on Sunday was an accident. Hannah Cornelius Foundation CEO Lily Reed said Anna Cornelius‚ 56‚ went swimming every morning at about 7am.

Anna drowned near Scarborough in Cape Town - less than a year after Hannah was raped and murdered. “She had been quite ill. She had flu and a chest throat infection the whole week before. I think that added to it.”

Reed described Anna in a statement as a “devoted mother” and “loving wife”. “Anna was an amazing human being‚ full of light and energy. She is with her daughter now and resting in peace.”

Anna was a lawyer and leaves behind her husband magistrate Willem Cornelius and son Dries.

The mother of slain Stellenbosch University student Hannah Cornelius drowned on Sunday - less than a year after Hannah was raped and murdered.
News
4 years ago

Anna’s body was found off Scarborough on the Cape Peninsula.

“On arrival on the scene the body of an adult female was recovered onto our sea rescue craft from the water 150 metres offshore of Scarborough and NSRI paramedics confirmed the female to be deceased from a suspected fatal drowning accident.”

NSRI took the body to their Kommetjie sea rescue station before it was taken into the care of the Forensic Pathology Services. The police opened an inquest docket.

This comes less than a year after her daughter Hannah‚ 21‚ was raped and killed on May 27 last year.

Four men accused of the rape and murder of Stellenbosch student Hannah Cornelius will spend another month behind bars until their trial gets under ...
News
4 years ago

The four men accused of raping and killing Hannah appeared in the High Court in Cape Town on Friday for a pre-trial hearing.

Vernon Witbooi‚ Eben van Niekerk‚ Geraldo Parsons and Nashville Julius will spend another month in jail until their trial gets under way. The case was postponed until April 20‚ because the defence said it had not yet received all the state’s evidence against the men.

Hannah and her friend Cheslin Marsh were hijacked and kidnapped in the early hours of May 27.

The four men accused of the rape and murder of Stellenbosch student Hannah Cornelius seemed more concerned about wooing their lovers in court than ...
News
4 years ago

The accused are thought to have attacked two other women later that morning using Cornelius’ blue Citi Golf. Their trial is expected to take between three and six weeks.

The Hannah Cornelius Foundation aims to help underprivileged children access the opportunities “Hannah had in her life” by offering‚ among other things‚ trauma counselling and help with unplanned pregnancies‚ in Scarborough and Masiphumelele.

Anna’s funeral service will be on Tuesday April 3 at 11am in the NG Kerk Vishoek.