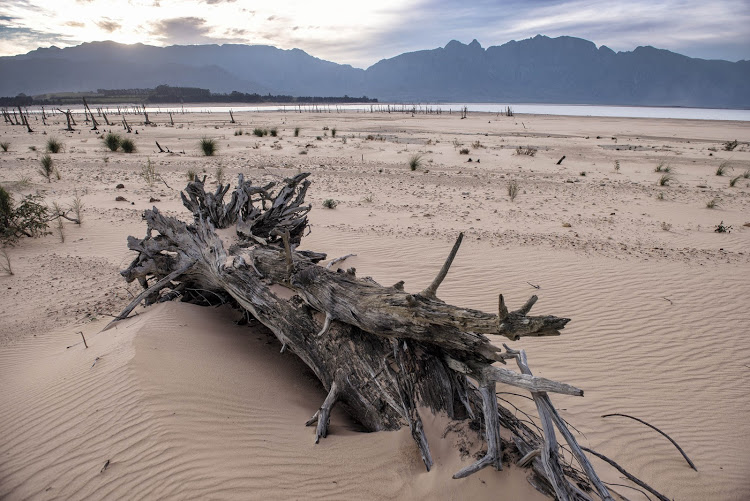 We are in trouble. There’s no other way to put it.

Our water is dwindling faster than ever before‚ and all three sectors – agricultural‚ industrial and municipal – are forecast to use increasing amounts of water in years to come. Much of the country’s water infrastructure is in disrepair. Dam levels are dangerously low.

In a water-scarce country‚ this frightening picture – which is painted in a report released to coincide with last week’s National Water Week – should have South Africans worried.

“A delicate balance: Water scarcity in South Africa”‚ released jointly by the Institute for Security Studies‚ the Water Research Commission and the Frederick S Pardee Centre for International Futures‚ looks at the national forecast of water supply for the next 17 years‚ leading up to 2035‚ and how to fix the challenges.

The report‚ co-authored by Zachery Donnenfeld‚ Courtney Crookes and Steve Hedden‚ states that although the current droughts hitting the Western and Eastern Cape provinces – and one that affected other parts of the country from 2014 – have brought water into sharp focus‚ “it did not cause water scarcity”.

This is real‚ there is not much water left.
News
4 years ago

'Years' for Theewaterskloof dam to recover from drought

Cape Town's biggest dam is now so low that it will take a major flood just to saturate the sand - and officials have been urged not to count on ...
News
4 years ago