Employers should do the right thing to end salary bias: Mogoeng 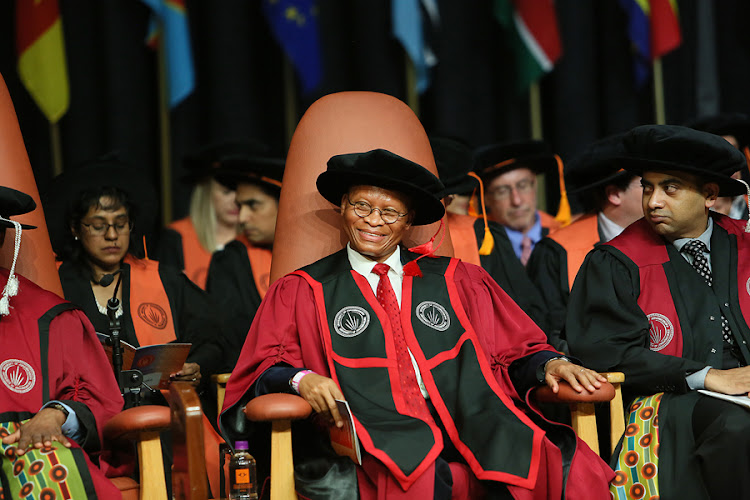 Chief Justice Mogoeng Mogoeng has waded into the debate around equal pay for men and women in the private sector‚ saying employers did not need the law to change this situation.

Mogoeng made this remark during his acceptance speech after being conferred with an honorary doctorate in law by the University of Johannesburg on Tuesday evening.

“Statistics abound that women are not paid the same salary as men in the private sector‚” Mogoeng said.

Mogoeng said‚ similarly‚ people of different races were not paid the same in the private sector in some instances.

“You don’t need the law to correct that situation if you are committed to the foundational values of our constitution. You do it yourself‚ you do it proactively.”

Mogoeng said it was time for employers to ask themselves whether they were committed to ensuring meaningful participation of the previously disadvantaged in the mainstream economy of our country.

Chief Justice Mogoeng Mogoeng has challenged South Africans to work together to address the problems facing the country.
News
4 years ago