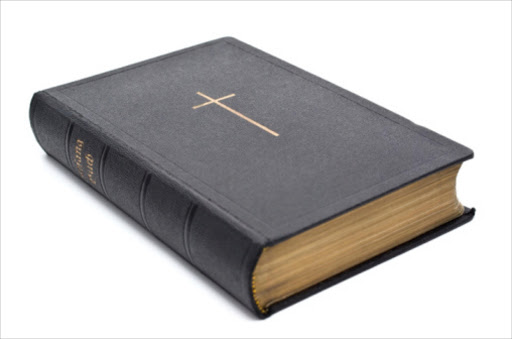 Don't use the Bible to bash the sex industry.

That was the plea from University of KwaZulu-Natal lecturer‚ gender activist and theologian Patricia Bongiwe Zengele‚ who has called on the religious sector to give sex workers a break.

Zengele‚ who has been a social worker for 30 years‚ was speaking during a public discussion on sex work in South Africa and its implications such as sexual violence and public health at the university’s Howard College in Durban on Wednesday.

She told the audience that commercial sex work was a very old industry but religion was one of those institutions that frowned on the industry.

The Sex Worker Education and Advocacy Task Force (Sweat) on Tuesday approached the High Court in Pretoria to ask that the Primrose Community Police ...
News
4 years ago

“Religion is one of those institutions that frown against sex work and we are so judgemental and sometimes we even use the [religious] text to bash people who are in this industry.

“But I want to differ. I would say commercial sex work is a very old industry. It’s not new. But what I think is important in the field of activism is that we need to open up doors and engage. We are living in a democratic country and in this country people’s rights are observed and respected.

“So if the minority groups like sex workers are eager to come and say ‘we also want our rights to be protected‚ why are we being judged by the nature of the work that we are doing?’‚ I am not here to judge but I think the religious sector must stop to judge‚” she said.

Zengele castigated religious people for using the Bible to bash the sex industry. She cited an example from the Bible when a woman was brought before Jesus by the Pharisees.

"When the Pharisees told Jesus that the Law of Moses commanded them to stone such women‚ Jesus said: ‘Let anyone of you who is without sin be the first to throw a stone at her.’ They all walked away.

Sex workers in South Africa will be arrested at least four times and will spend an average of 40 hours in custody if they are charged.
News
4 years ago

“Jesus spoke directly to the woman who had offended and then there was compassion. So I am coming here to say the sex work industry is demanding from the religious sector compassion. Let’s talk and let’s hear one another. "

She said the money earned by sex workers was no different from anyone else.

“I’m telling you from the pulpit that we need to correct these things from the pulpit because people in the pulpit are also clients of sex workers. We need to look at the economic situation that we’re facing and is pushing us into a corner to live in a different way. Let’s create spaces and find one another before judgement.

“Stigma alienates us and we’re becoming so judgemental to one another and I say it from the pulpit‚ if we have to preach the messages of support‚ love‚ forgiveness‚ we’re preaching embracing whoever comes with non-judgemental attitude‚” said Zengele.