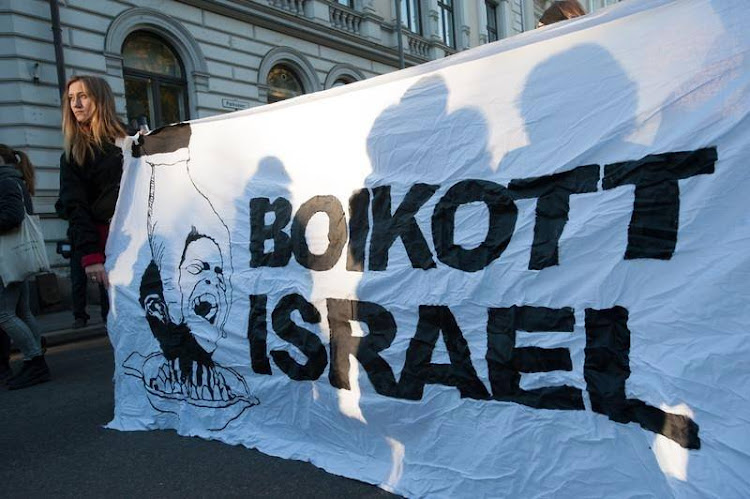 The human rights and Palestine solidarity organisation BDS South Africa has called on the South African government to immediately implement the declaration and resolution adopted at the ANC’s recent congress calling for the "immediate and unconditional downgrade of the SA embassy in Israel to a liaison office".

This follows the killing of 16 and injuring of 1‚500 Palestinians‚ including over 150 children‚ by Israeli forces on Friday as thousands of Palestinians took part in a protest march near Gaza’s border with Israel.

The demonstration‚ dubbed the #GreatReturnMarch‚ marked the 42nd anniversary of Land Day.

BDS said in a statement on Saturday the time for action by the South African government‚ starting with the downgrade of the SA embassy in Israel‚ was now more urgent than ever.

“Israel must be held accountable for its abuses and a clear message must be sent to the regime!

“Human Rights Watch‚ Jewish Voices for Peace and the UN Secretary-General‚ together with various others‚ have all condemned this Israel’s latest killing of Palestinian civilians and we call upon our government to take decisive action‚” the organisation stated.

It dismissed as a “lie” suggestions by what it referred to as the Israeli lobby that the Palestinians died in “confrontations” or “clashes"‚ saying that the Palestinians who were killed had gathered “non-violently‚ unarmed (without any so-called rockets) to protest against the fact that they are not allowed to return to their previous homes - a right guaranteed by international law”.

The Sharpeville‚ Bisho‚ Uitenhage‚ Boipatong massacres in which our people were killed were also once termed ‘clashes’ and ‘confrontations’‚” BDS said. It added that it was urgently engaging with its partner organisations‚ the MJC‚ churches‚ unions and other groups to plan mass actions in solidarity with the Palestinian people in their #GreatReturnMarch six-week action as well as in protest against "this most recent Israeli violence".

Israel for the first time confirmed that it bombed a suspected Syrian nuclear reactor in 2007, saying on Wednesday that the strike removed a major ...
News
3 years ago