Woolies wins dispute over 'no sugar added' labels on chocolates 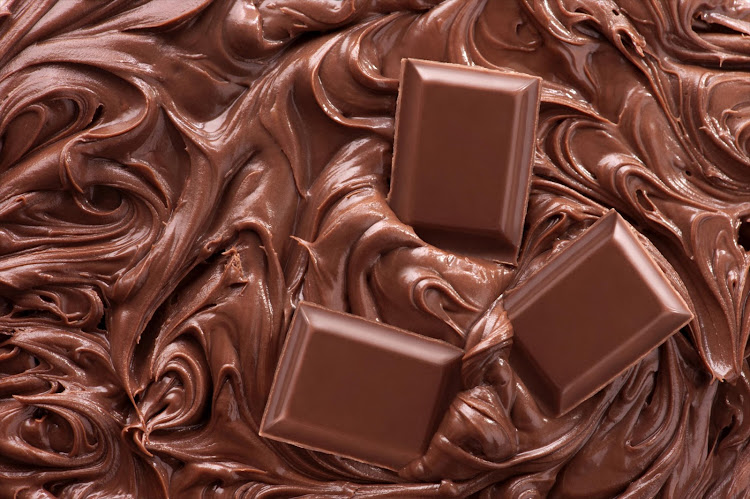 Woolworths said it will not amend the “No Sugar Added” label or advertising. It argued the claim of “No Sugar Added” complied with the regulations of the Foodstuffs Cosmetics and Disinfectants Act. File photo.
Image: Gallo Images/Thinkstock

Concerned consumers will read the nutritional information on the back of food packaging and not take claims on the front at face value‚ the Advertising Standards Authority (ASA) says.

“If the consumer has a particular reason for not eating sugar‚ they will consult the ingredient list‚” it said in a recent ruling.

The ASA dismissed a complaint about the packaging of Woolworths milk chocolate hearts to celebrate Valentine’s Day.

The complainant‚ Sally Baikie‚ said a sticker on the side that said “No sugar added - with Maltitol”‚ was misleading and a potential health risk.

“Added” was in a smaller font than the preceding words.

The nutritional information on the back said there was 7.8g of sugar for every 100g.

Woolworths said these chocolates were not sold anymore and were only part of a Valentine’s Day promotion. Woolworths is not an ASA member‚ but voluntarily responded to Baikie’s complaint in the “spirit of responsible advertising”.

Such products have to be labelled to read “No added (name of additive)”. In this case it was sugar.

Woolworths argued no sugar was added in the processing of the milk chocolate‚ but sugar was naturally present from the lactose naturally found in milk solids.