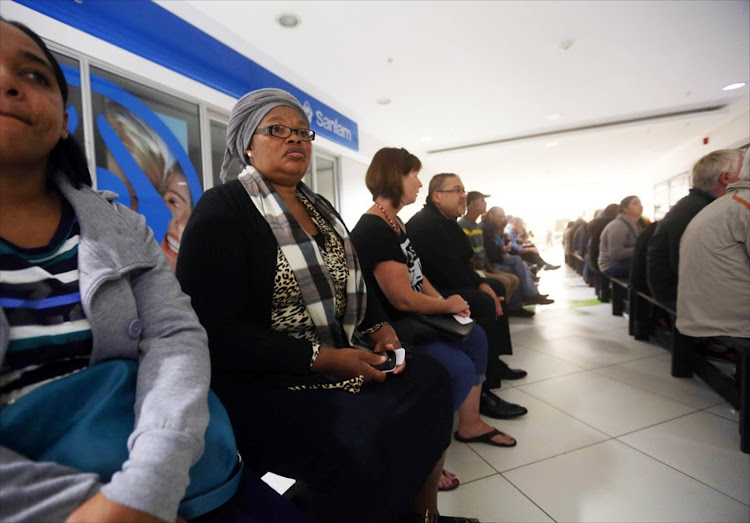 Sonke Gender Justice and other civil society groups have put together the department as an “activism event” to target the Department of Home Affairs.

In 2012‚ the department closed the Cape Town Refugee Reception Office‚ making it difficult for asylum seekers to renew their documentation.

“In an effort to bring more attention and colour to the dust and despair that characterise the conditions at Customs House‚ where home affairs is currently housing its limited services‚ civil society will be hosting the Department of Happiness Affairs‚” a statement read.

“It intends to show the Department of Home Affairs what services to migrants could look like — a welcoming‚ empathetic and receptive space‚ open to all asylum seekers and refugees who wish to apply for documentation in South Africa.”

Unabridged birth certificates: a hassle‚ ineffective and a deterrent to tourism

The need for families to obtain unabridged birth certificates before travelling is a deterrent to tourism‚ which should be a growth industry‚ ...
News
4 years ago

This has not happened.

Interested parties met with the department on March 27 to get an update on the reopening of the refugee reception office. “We were informed that [it] would not be fully operational by 31 March‚ as it was now up to the Department of Public Works to secure premises‚ and that further questions pertaining to the reopening should be referred to their legal services‚” Sonke Gender Justice said.

The Scalabrini Centre‚ one of the parties which instituted the legal action against the department‚ voiced its concern about home affairs’ “failure to adhere to the rule of the law”. In a statement‚ it said the unlawful closure of refugee reception offices was leading to the collapse of the asylum system.

“The refugee protection system is now characterised more for its creation of undocumented asylum seekers than by its primary goal: to identify and provide protection to refugees.” it said.

The organisation and the Somali Association of South Africa are consulting with their legal partner‚ the Legal Resources Centre‚ to ensure the court order is complied with.