Are these SA's most audacious prison breaks? 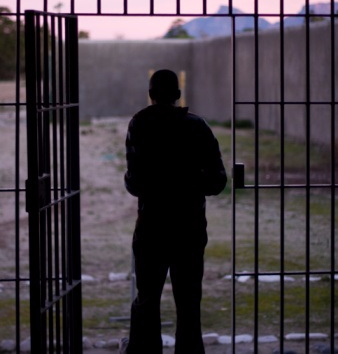 Sixteen awaiting trial prisoners broke out of the Johannesburg Correctional Centre‚ also known as Sun City prison‚ by escaping through a pipe shaft in the early hours of Monday morning. Here is a selection of other brazen prison breaks in South Africa:

Seven prisoners incarcerated for rape and murder made an audacious escape from the maximum security prison Kutama Sinthumule near Makhado in Limpopo last October. Police said the gang took advantage of a riot in the prison and escaped after setting part of the building alight.

Around 20 prisoners escaped from a police truck on its way to the Johannesburg Magistrate’s Court after men brandishing AK47s blocked the police vehicle with their Mercedes Benz. Two of the suspects jumped into the Mercedes Benz while the rest scattered on foot.

Two prisoners overpowered two warrant officers at the Nyoni police station, south of Durban, took their guns and shot them. Both officers died. One of the prisoners was shot and killed by another officer while the other managed to escape.

Three men broke the door of the bakkie they were transported in and managed to escape.

No sleep for these escapees

Seven prisoners used a bed frame to break the bars of their cell window, and then used knotted blankets to climb out and escape from Harrismith prison.

Prisoners took the warders hostage and stole a firearm from a safe. On their way out they shot dead a warder in the courtyard the Barkly East prison.