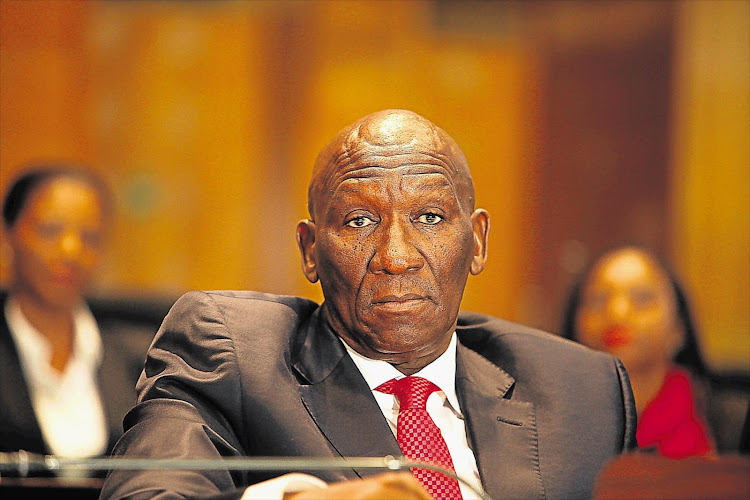 Tikana has also previously revealed that more than 60 people had been killed through taxi violence since 2016.

“This decision [to relax the ban] is specifically taken to allow for the transportation of pupils to school and all other operations are still suspended‚” Tikana said in a statement.

Tikana defended the state’s decision to institute a ban on taxis‚ saying it was an “extraordinary measure” they had to take to protect the lives of both taxi operators and commuters.

The closure of major taxi routes where ongoing conflict has claimed more than 60 lives in the Eastern Cape will hurt taxi owners’ finances and affect ...
News
4 years ago

EC in shock over accident that killed 9 people

The Eastern Cape is still reeling after an accident that killed nine people on the R63 between Adelaide and Fort Beaufort last night.
News
4 years ago