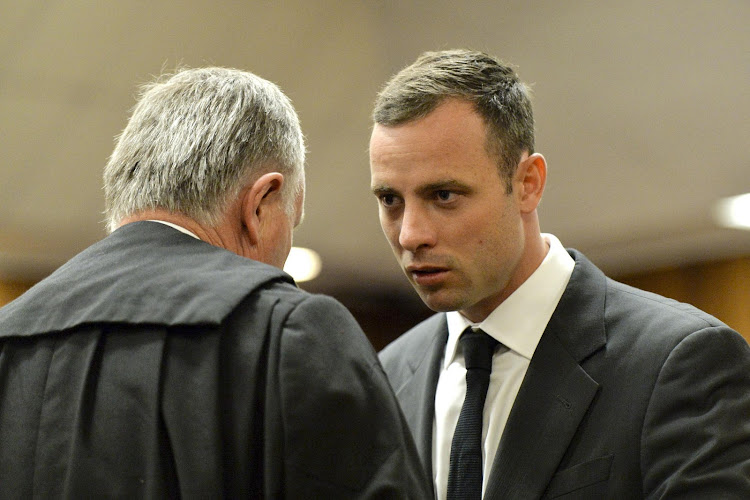 The Constitutional Court has dismissed former Paralympian Oscar Pistorius’ application to appeal against his 13-year sentence for the murder of his girlfriend‚ model Reeva Steenkamp.

Former prosecutor in the case‚ Gerrie Nel‚ said in reaction to the news on Monday: “Justice has been done. I’m just glad that this is over.”

A lawyer representing Steenkamp’s parents said they “respect the right of any person to exhaust the legal options available to them. They (her parents) have had always faith in the justice system”.

Pistorius’ legal team applied for condonation after they missed the court’s deadline for his application for leave to appeal. The deadline was December 15‚ but they only filed on December 18.

Pistorius wanted to contest the ruling from the Supreme Court of Appeal (SCA) in Bloemfontein on November 24 that extended his sentence from six to 13 years and five months for murdering Steenkamp in 2013.

Pistorius was originally convicted of culpable homicide in the Pretoria High Court in 2014. The SCA upgraded his conviction to murder in 2015.

The National Prosecuting Authority (NPA) was unhappy with the trial court’s sentence of six years and took the matter back to the SCA on appeal.

From a young man accused of killing his family, to toxic lovers and even cannibalism, there are 11 murder cases that gripped the country this year.
News
4 years ago

Former Paralympian Oscar Pistorius and his legal team believe the Supreme Court of Appeal (SCA) breached his right to a fair trial‚ because it ...
News
4 years ago

Oscar bruised after fight in jail

Former Paralympian Oscar Pistorius sustained minor injuries after a fight in prison, the Department of Correctional Services said on Tuesday.
News
4 years ago