Triggerfish nets Emmy - and aims for even bigger fish

Triggerfish is to start work on its next project, Seal Team.
Image: Supplied

No sooner had South Africa’s leading animation studio bagged its first Emmy than it prepared to launch its biggest project yet.

“It still hasn’t sunk in‚” said Mike Buckland‚ Triggerfish’s head of production. “For me it’s such a validation of South African animation. Everyone thinks we are down in the bottom of the world but we can produce content that stands shoulder-to-shoulder with the rest of the world.” 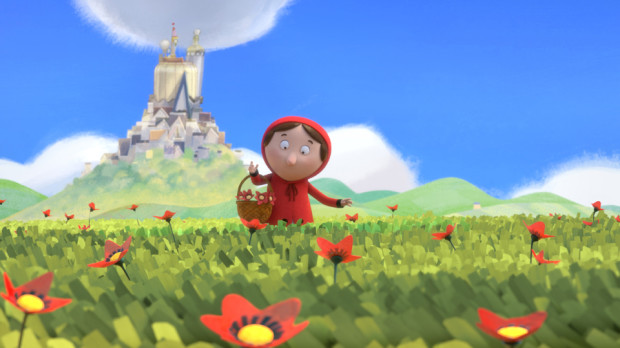 This is the 12th major international award for “Revolting Rhymes“‚ and it was nominated in the “best animated short” category at this year’s Oscars.

After international successes with “Adventures in Zambezia” and “Khumba”‚ Triggerfish is about to start work on its biggest project yet‚ “Seal Team”‚ set in Cape Town.

The feature-length animation will recount the adventures of Quinn‚ an orphan seal who has been dodging sharks off the coast of South Africa his whole life. When he loses his best friend to a great white shark‚ Quinn forms a ragtag special ops unit and fights back.

Buckland said 80 employees worked for a year to produce “Revolting Rhymes”‚ but for “Seal Team” Triggerfish would be bringing around 120 animation professionals onto the team over the next 31 months.

Recruitment advertisements have been placed this week‚ with staff for pre-production needed for 10 months from June 1.

“This is the biggest project we’ve ever worked on‚” said Buckland. “We are really excited to be making animation at this sort of level.”

CORRECTION | This article has been amended since it was first published to update information about the story line and clarify the number of people who will work on "Seal Team".

- Hannah Green is on a SIT Study Abroad programme with Round Earth Media.

A South African animation film‚ ‘Revolting Rhymes’‚ has been nominated for an Oscar at this year’s awards ceremony.
TshisaLIVE
3 years ago

After beating stiff competition at the prestigious Bafta Children’s Awards on Monday‚ Revolting Rhymes - animated in Cape Town and Berlin - now has ...
Lifestyle
3 years ago

The next planet-saving superheroes poised to catch the imagination of children around the world are four African schoolgirls.
News
3 years ago