Mother who protected her baby's rapist gets life sentence 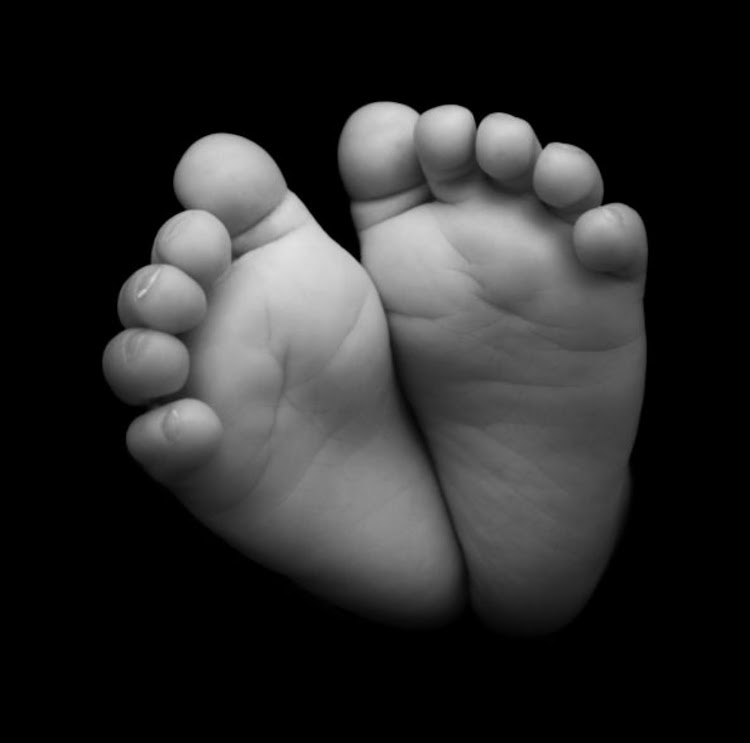 A woman who protected the man who raped her two-month-old daughter has been sentenced to life in prison.

"It is indeed a unique situation that a mother protects a perpetrator of the most heinous of crimes against her own child‚ even if the mother faces being separated from her family for 25 years as a consequence‚" Johannesburg High Court Acting Judge Carla van Veenendal said‚ before she imposed her potential precedent-setting sentence.

The 29-year-old‚ who cannot be named to protect the identity of her child‚ sobbed loudly as the acting judge found that there were no substantial and compelling circumstances to justify a sentence of anything less than life.

"This case is unique in that only the person doing the aiding‚ abetting (of the baby's rape) is being prosecuted‚ while the real perpetrator is not before court with her‚" the acting judge said.

The November 2016 rape of the baby was so severe that it was almost fatal. The little one had to undergo reconstructive surgery to repair the damage to her tiny body.

Controversial Pastor Timothy Omotoso on Wednesday morning appeared briefly in the Port Elizabeth Magistrate’s Court‚ where the case was postponed to ...
News
4 years ago

Rapists in Somaliland face up to 20 years in jail after the break-away conservative Islamic region passed its first law against rape in a drive to ...
News
4 years ago

But‚ while seminal fluid was found on the child‚ it could not be identified.

The baby's mother‚ however‚ was adamant that she had not been raped - and had instead fallen off her bed and landed with her legs open on her mother's knee.

"However‚ the accused still fails to explain how the injuries could be made inside the child‚ but not outside‚ despite the diaper and no other injuries or abrasions‚" Acting Judge van Veenendal said.

"The question in the instant matter is whether the accused in this case showed remorse or regret.

"Although the accused was extremely tearful‚ sometimes sobbing loudly‚ and although she indicated that she may commit suicide‚ which may indicate a severe depression‚ she persisted in a version that kept on changing and being adapted upon cross-examination.

"On the objective evidence: a male person penetrated the private parts of the child‚ tearing her in the process.

"How this happened‚ only the accused knows. This leaves the court with the puzzling question of what pressure was put on the accused not to tell. And why.

Brickz has to pay R80,000 before the end of business on Friday.
TshisaLIVE
4 years ago

Pastor prayed for forgiveness every time he raped a young girl

“Forgive us for our sins… Our sins… And wash us with the blood of Jesus Christ‚” he would say.
News
4 years ago

The young Mozambican woman‚ who the court noted was in an "abusive marriage where she suffers emotional‚ psychological‚ economic and social abuse"‚ cried loudly after court adjourned. She turned to prosecutor Eliveera du Plooy and shouted "I'm praying for my God to bless you."

It emerged during sentencing proceedings that her husband had not provided her with any real support while she was on trial and she had no one to visit her‚ or give her money in jail.

Her lawyers have indicated that she will seek leave to appeal both her conviction for abetting the rape of her daughter and defeating the ends of justice - as well as her life sentence.