Actor falls to his death in Drakensberg during fighting scene 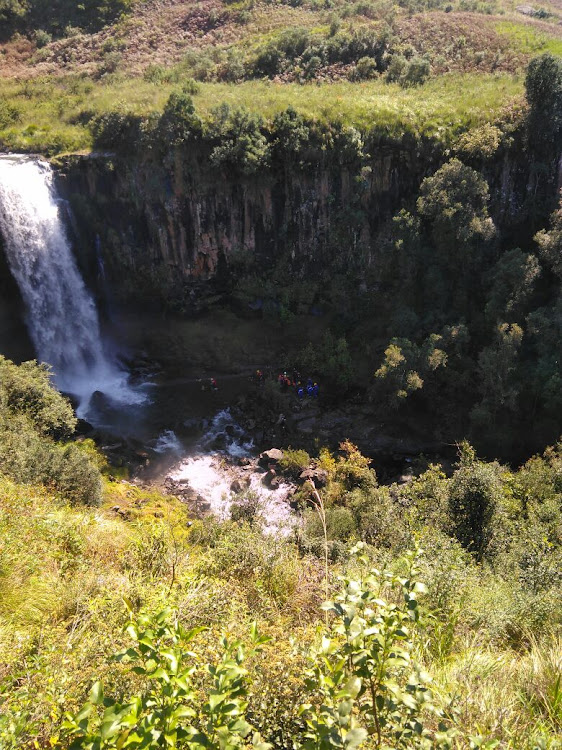 Police search and rescue divers recover the body of an actor who plunged 40 metres to his death on Thursday.
Image: SUPPLIED

An actor rehearsing a fight on a movie set in the Drakensberg plunged to his death when he fell 40m into a river and was washed over a waterfall on Thursday.

It is understood that the 39-year-old man‚ from Centurion in Gauteng‚ had fallen from a cliff at the Sterkspruit Waterfall near Monks Cowl in the southern Drakensberg.

His body was recovered from the pool below on Friday morning. 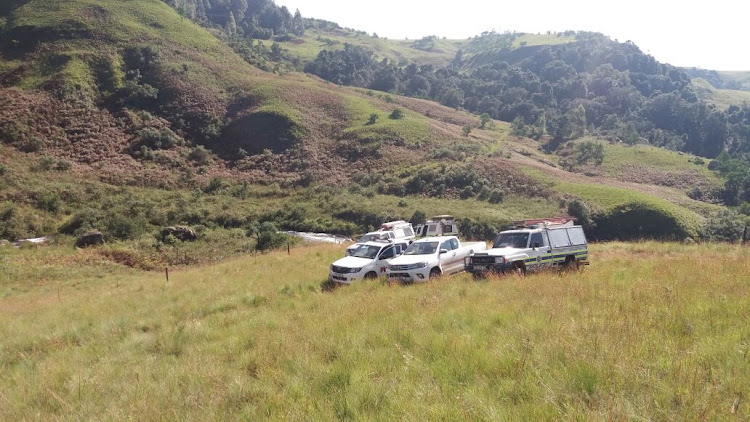 He has not been named because his family have not yet been notified of his death.

The man had been rehearsing a fight scene with another actor when he lost his footing and fell. Specialised divers from the Search and Rescue Unit and dog handlers arrived in the mountainous region and‚ guided by a search dog‚ found the man’s body.

Once the body had been was pulled out of the water‚ it was hauled to the top of the gorge by rope.

Three men were found‚ cold and exhausted‚ huddled on the hull of their capsized boat early on Friday after spending more than 12 hours floating in ...
News
3 years ago

'They stayed together and drifted' - divers found alive

A diving instructor and his student were found floating in the sea‚ alive‚ more than 8km from where they went missing off the coast of Port Elizabeth ...
News
3 years ago

The search for a missing Dundee policeman‚ his wife and a family friend has drawn to a close with the discovery of the body of Ashok Rajoo on Tuesday ...
News
3 years ago