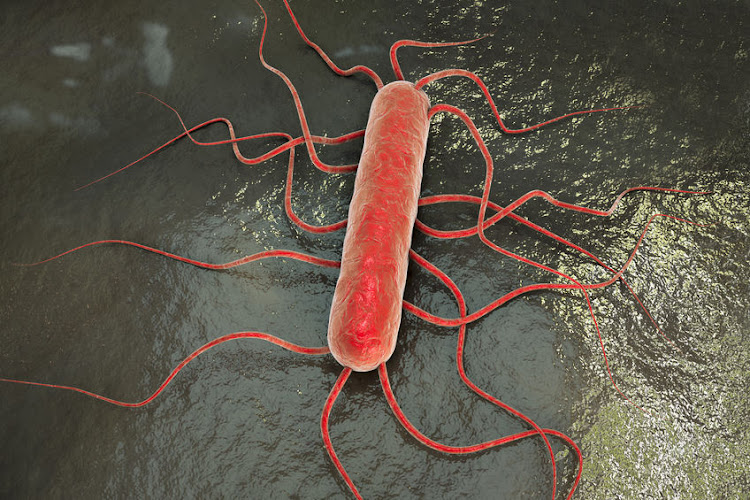 The listeriosis death toll has risen by two to 193‚ according to The National Institute for Communicable Diseases’ (NICD) weekly update on the outbreak.

Of those who died‚ 81 were babies younger than 28 days. Another 10 deaths were children aged between one and 14.

The NICD update reaffirmed that the source of the outbreak was the Tiger Brands Enterprise Foods ready-to-eat meat factory in Polokwane.

Polony and other meats from the factory contained the ST6 strain of Listeria monocytogenes responsible for 91% of all deaths.

There have been 1011 confirmed cases of listeriosis and the NICD knows the outcome of 68% of those cases. This means there could be more deaths because the outcomes are not known for a third all people who tested positive for the disease.

The majority of cases were from Gauteng.

South Africa's pork industry is losing about R45-million a week owing to “listeria hysteria”‚ and experts warn that many small-scale pig farmers will ...
News
4 years ago

The graph that shows every case of listeriosis‚ known as the epidemiological curve‚ indicates a sharp drop in the number of individuals contracting the disease since the recall on March 4 of Tiger Brands products.

But more cases could arise‚ because the listeria bacteria can remain in the body for 70 days before there are signs of the illness.

Additionally‚ there may be contaminated products that have remained in people’s refrigerators‚ the NICD said.

Tiger Brands is defending two class action lawsuits that aim make it pay compensation to families of the victims and also towards the medical costs of those who survived but were injured.

The sharp drop in people eating all processed meats has led to a 40% drop in the price of pork‚ which has negatively affected pig farmers. The South African Pork Producers Organisation have said that 2 000 employees in the pork industry have lost their jobs since the recall in March.

The National Institute for Communicable Diseases (NICD) has refuted statements that the primary source of the deadly listeriosis outbreak is still ...
News
4 years ago

The National Institute for Communicable Diseases (NICD) has rubbished the Democratic Alliance’s statement that the source of South Africa’s ...
News
4 years ago

The National Institute of Communicable Diseases (NICD) announced on Thursday that the death toll in the listeriosis outbreak has climbed to 189 – up ...
News
4 years ago