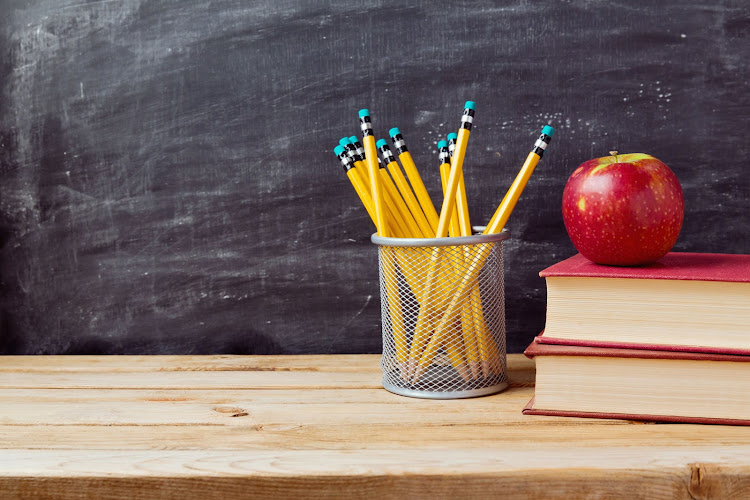 New teachers registering with the South African Council for Educators (Sace) will have to produce a police clearance certificate from next year.

This registration requirement was sparked by, among other things, the high number of cases of sex pest teachers that has been reported to the Sace over the years.

A total of 99 incidents of sexual misconduct, including rape, involving teachers were reported to it between April 2016 and March 2017.

Sace spokesperson Themba Ndhlovu said it had been confronted with a host of questions about the people it registers. Almost 38,000 new teachers were registered by the organisation in the past financial year.

“The sexual abuse of learners is a matter that the council does not tolerate and it is hoped that this process will ensure we stop this practice.”