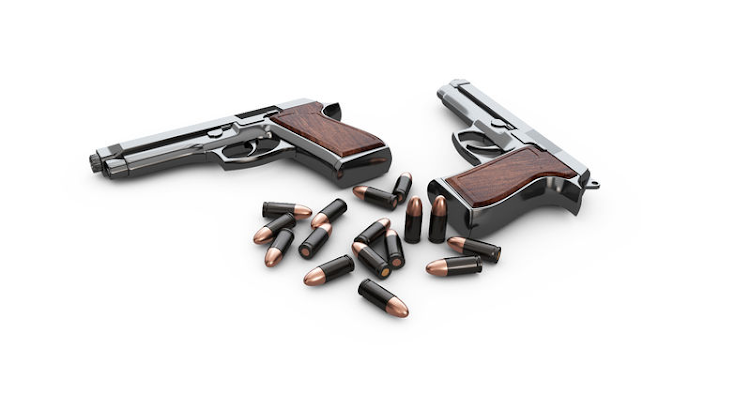 Eyewitnesses said that three men walked through rush-hour traffic‚ specifically looking for the white Audi A4‚ shot out the tyres and then opened fire on the occupants several times. File photo.
Image: 123rf/ tussik13

Two brazen shootings in full view of the public in busy streets of Johannesburg have been linked to a multimillion rand tender deal and a money exchange system that hails from Asia.

Eyewitness News reported on Thursday that a man died after being shot eight times near the Glenhove offramp on the M1 north highway just after 5pm on Wednesday. The report linked him to a Hawala money exchange scheme operating out of the Oriental Plaza. A second person is believed to be in ICU in a hospital.

Eyewitnesses told the radio station that three men walked through rush-hour traffic‚ specifically looking for the white Audi A4‚ shot out the tyres and then opened fire on the occupants several times.

News24‚ meanwhile‚ is reporting that a businessman who was gunned down in an apparent hit in Sandton last year was linked to a R255-million contract from the Free State department of human settlements.

The M1 North will remain closed between Killarney & Glenhove till late into the evening. Investigators on the scene. pic.twitter.com/Y1BAONFckO

Ignatius "Igo" Mpambani‚ then 37‚ was shot dead in broad daylight in June as he was driving down Sandton's Bowling Avenue in a Bentley worth about R3-million. News24 said it had established that Mpambani was one of the main beneficiaries of a contract to "audit" and "assess" houses with asbestos roofs in the Free State. There was apparently a dispute with a business colleague about some of the money‚ which he had allegedly paid into his own bank account.