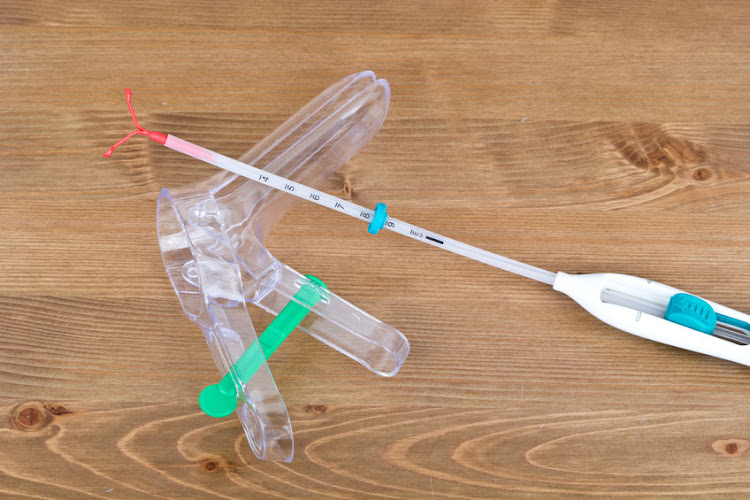 More than 2‚000 women pitched up at the hospital to be screened for cervical cancer.
Image: 123RF/tomfotografeert

The KwaZulu-Natal health department smashed an unusual record at the Inkosi Albert Luthuli Hospital in Durban on Saturday.

It broke the world record for the highest number of pap smears performed in the same place in one day.

More than 2‚000 women pitched up at the hospital to be screened for cervical cancer.
The department said that among the first 200 women who had turned up for the screening‚ at least 10 were found to have symptoms of cervical cancer.

The department beat the Fortis Hospital in Mumbai’s 2012 Guinness World Record of screening 751 women in an eight-hour marathon stretch.

It was the first pap smear record attempt in one place on the same day in South Africa and the African continent.

The KwaZulu-Natal health department will attempt to smash an unusual record at the Inkosi Albert Luthuli Hospital on Saturday - 1000 pap smears in ...
News
3 years ago

The department’s drive is part of its “Phila Ma” campaign - to create public awareness about cervical cancer - which claims more lives among South African women than any other cancer.

Have you done your Pap smear test this year?

Be wise and get screened. pic.twitter.com/eSS9dDLroa

Part of its campaign is to encourage early detection and treatment of cancer.
“In its quest to detect cervical cancer early‚ the department uses liquid-based cytology (LBC)‚ which is considered to be an alternative to conventional investigations.

“With LBC‚ a spatula or brush/broom-like device is used to collect cells... and then the cells are put into a liquid medium and transported to the laboratory for processing and reading.

“This ensures a good quality and clean slide which is easier to interpret and reduces the need for repeat pap smears‚ thus saving costs‚” it said in a statement.

The department believes through the strengthening of early detection‚ there will be fewer cases of advanced cancer that will require chemotherapy‚ radiotherapy and surgery.