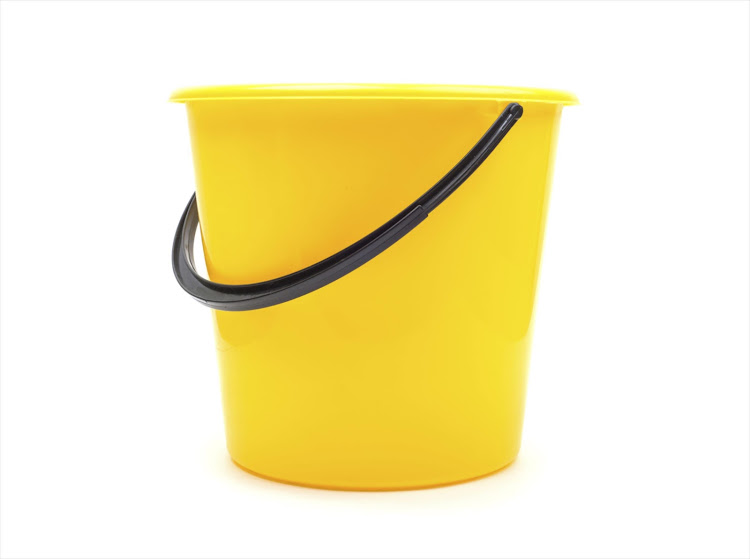 The Western Cape government is probing allegations that water is being stolen as it makes its way from the Bergrivier dam to the Misverstand weir.

Local government‚ environmental affairs and development planning MEC‚ Anton Bredell‚ said that a coordinated law enforcement response had been put in place to catch anyone trying to illegally divert the water intended for the Saldanha area.

The Bergrivier dam sluices have been opened to release 5-million cubic meters to the parched Misverstand dam that had been predicted to run out of water later this week.

“We understand that there have been attempts by some to extract water irregularly as it heads towards Misverstand‚” he said.

This included attempts to channel water from the river to off-stream dams and other illegal extraction mechanisms. He warned anyone caught doing this would face harsh penalties.

He also asked the public to report any instances of any illegal water extraction to their nearest municipalities. They could also do this by contacting the national department to report any concerns.

Earlier this year‚ City of Cape Town law enforcement spokesman Wayne Dyason said his department had received reports of rivers being diverted onto private property in the Constantia area and bakkies had been seen illegally pumping 1‚000 litres of water at a time from the Milnerton vlei.

In February the Western Cape government agreed to put security in place to prevent water theft from public institutions after reports that schools and hospitals were being targeted.

“At one of our institutions people arrived in bakkies at night and filled up tanks…from our hospital supplies‚’’ said Premier Helen Zille at the time.

Taps on private property had also been targeted as well as fire hydrants.

How will your company be affected if the taps run dry for three months this year or next?
News
4 years ago

Talita van der Heever was feeding her 18-month-old daughter when she had a horrifying realisation. The looming drought meant that parents in Cape ...
Features
4 years ago

Wednesday’s rain in Cape Town was a foretaste of the week to come.
News
4 years ago