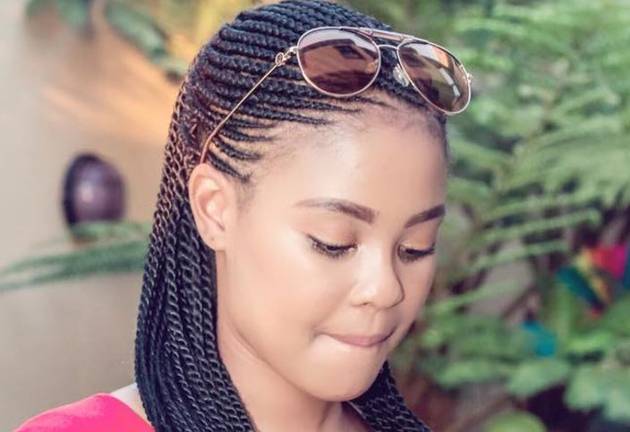 Occurrence books from Sandton Skye‚ dating back to two months before Karabo Mokoena’s death‚ have failed to support Sandile’s Mantsoe’s allegations that she had previously tried to commit suicide on the premises.

The High Court in Johannesburg had previously heard that Mantsoe‚ who stands accused of killing his on-and-off girlfriend‚ claimed that he had on one occasion called for the assistance of a security guard to help him get into his apartment after Mokoena had locked herself inside‚ trying to commit suicide.

Mantsoe’s version was that he and the security guard had opened the door and found Mokoena on the floor with pills scattered all around her.

Sergeant Pule Kotelo of the Sandton police station‚ however‚ on Wednesday told the court that he could not find a record of such an incident.

“I got the information from the docket when I was perusing through it. There was an instance where he [Mantsoe] said that he asked security to open for him because he had left his keys inside. He said they opened the door and they found Karabo on the floor with pills around her‚” said Kotelo.

“I took the OBs (occurrence books) but only found one entry [pertaining to Mantsoe’s apartment] for April 29 2017‚” said Mokoena.

“The entry said Mr Isaac Mabasa had opened for him because Mantsoe had left his access card inside‚” said Kotelo.

Mabasa‚ who is one of the security guards at the apartment complex‚ testified that he had assisted Mantsoe to gain entry to his apartment in the early hours of the April 29 2017.

Later that morning‚ Mokoena’s charred remains were found in a ditch in Lyndhurst.

Mabasa claimed that on that morning‚ he did not go inside Mantsoe’s apartment after he had unlocked the door for him.

He told the court that he knew nothing of an incident where Mokoena had been found trying to kill herself in Mantsoe’s apartment.

Mabasa said it was possible that the incident occurred when he was off duty and could have been recorded by the other two security managers but he was unaware of it.

The married father of three who is estranged from his wife‚ however‚ claimed that he came home from a business meeting and found that Mokoena had committed suicide in his apartment.

He alleged that she had stabbed herself in the neck.

Mantsoe claimed that out of fear and panic that he would be blamed for the death of his on-and-off girlfriend‚ he had disposed of her body.

'Mantsoe said he and Karabo were bound by a spiritual leader'

One of the police officers who investigated the murder of Karabo Mokoena told the South Gauteng high court in Johannesburg that she overheard murder ...
News
3 years ago

Another police officer‚ Mokgaetji Mahwete had earlier testified that Mantsoe had said Mokoena needed to die to break a blood ritual that they had entered into in order to boost his business dealings.

Mantsoe had reportedly claimed that his business had begun to suffer as a result of the two of them splitting up. In order to fix this‚ a sacrifice had to be made and this sacrifice was Mokoena‚ Mahwete told the court.

Mantsoe has denied these allegations.

A post-mortem failed to deduce what had killed Mokoena as her body was too badly burnt.

Dr Malerato Ramela‚ who performed the post-mortem on Mokoena‚ said her neck‚ torso and airways had been destroyed in the fire‚ making it impossible to confirm whether she was dead when she was set alight.

She told the court that Mokoena's upper airways were destroyed‚ therefore she could not check them for any soot or fumes‚ which would have shown that she was still breathing when she was set on fire.

Ramela said Mokoena's charred remains also made it difficult to extract blood from her which they could have checked for the presence of carbon monoxide.

He has pleaded not guilty to the charges.