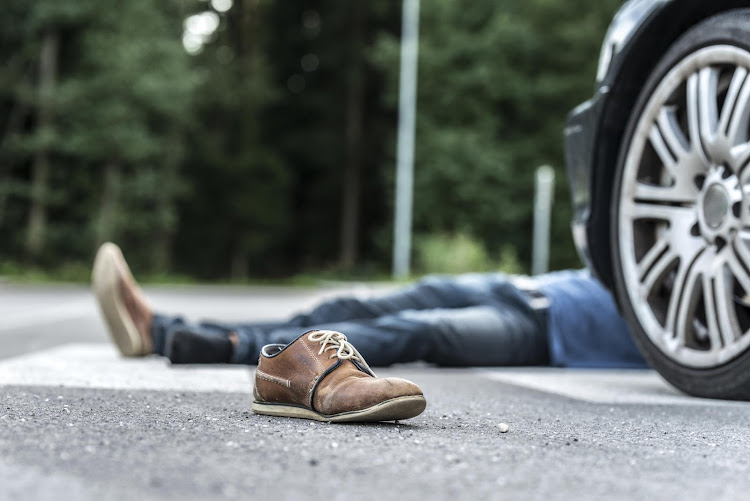 At least 51 people died on Gauteng roads over the long weekend between Thursday and Monday‚ the province’s community safety department said.

She said this painted a worrying picture.

"Our law enforcement agencies were hard at work during the busy long weekend ensuring that drivers constantly adhere to the rules of the road and arrested 252 drunk drivers across the City of Johannesburg‚ with Soweto topping the list with a recorded 53 arrests‚" Nkosi-Malobane said.

“It is of great concern that some unwarranted behaviours continued unabated and this has been widely demonstrated by the rate of fatalities during this long weekend. We have noticed that many accidents were caused by speeding‚ driving under the influence of alcohol‚ driving unroadworthy vehicles‚ amongst others‚" she added.

Five people died on Tuesday morning when a Datsun Go collided head-on with a Hyundai i10 on the N1 between Laingsburg and Prince Albert in the ...
News
4 years ago

Four people were killed while another person was critically injured after their vehicles burst into flames following a collision on the R25 near ...
News
4 years ago

Family members of singer Siyasanga Kobese and actor Thobani Mseleni have confirmed to TshisaLIVE the two died in the car crash that claimed the lives ...
TshisaLIVE
4 years ago

Three dead in collision between truck and taxi

Three people have been killed and several others injured on Thursday following a collision between a taxi and a truck on Houtkop Road in Sebokeng.
News
4 years ago