N2 freeway in Cape Town shut down due to protests 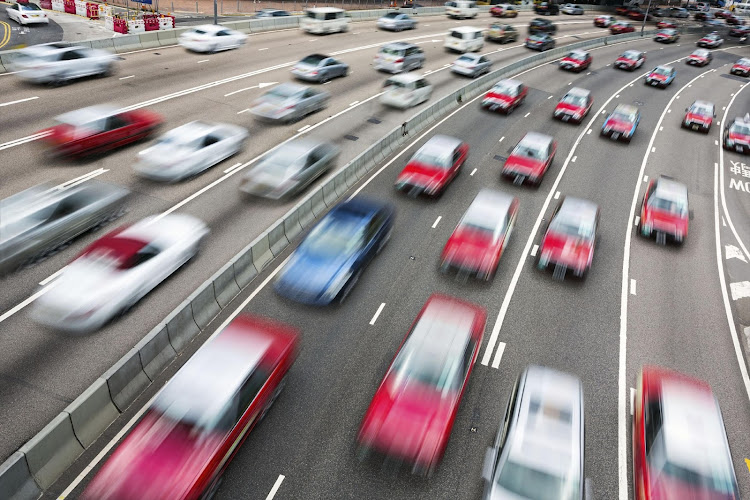 Sporadic protests near Macassar just outside of Cape Town have resulted in massive traffic delays for commuters returning after the long weekend.

Since Tuesday morning small groups of about 30 protesters have managed to bring the N2 freeway to a standstill‚ blocking roads with burning debris.

Public order police units as well as Cape Town's law enforcement personnel were deployed to the area‚ along with fire services‚ to remove rubble and disperse the crowd.

"Protest action has once again flared up in the Macassar area. The N2 is closed in both directions at the Shell garage between Macassar and Baden Powel drive‚" she said.

On Monday fire engines had to be escorted by police to the municipal offices in Macassar which had been set on fire by protesters.

IN PICTURES: Officials survey the damage after trucks torched on N3

Protests in Mooi River on Sunday night resulted in the N3 and the R103 being closed overnight and 54 people being arrested for public violence.
News
4 years ago

A municipal building in Macassar‚ Cape Town‚ was set alight during a protest in the area on Monday.
News
4 years ago