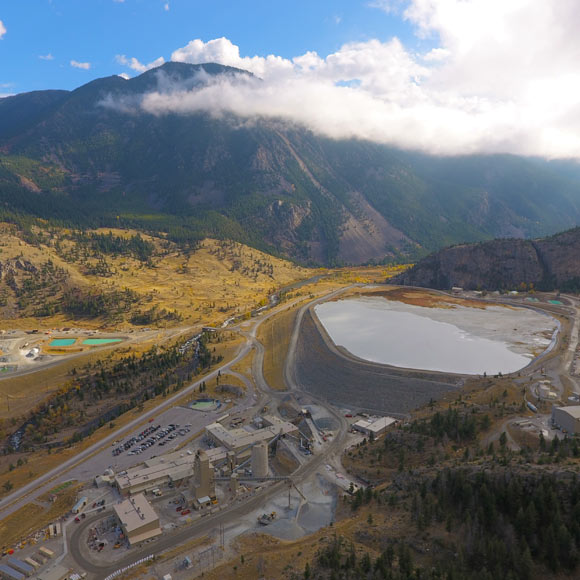 The Association of Mineworkers and Construction Union (Amcu) says it is concerned over reports of yet another safety incident at one of Sibanye-Stillwater’s operations.

The company confirmed to media on Thursday that three seismic events at its Masakhane Shaft‚ which is at its Driefontein operations close to Carletonville west of Johannesburg‚ had led to a fall of ground which had caused 13 workers to be trapped underground.

According to reports‚ the first seismic event – measuring 2.5 on the Richter scale – occurred at about 12.23pm. This was followed by a second seismic event at approximately 1.17pm measuring around 2.2‚ and a third around five minutes later‚ which reportedly measured 1.6.

One of these events caused a fall of ground which trapped a total of thirteen workers at Level 40‚ which is approximately 2.6 kilometres underground.

Amcu said on Thursday evening it was reported that the proto team was still trying to free the trapped workers.

“Amcu sends its prayers to the families of the trapped workers‚ but also questions the recent spate of mining accidents – which seem to be rising‚ especially at Sibanye-Stillwater operations‚” the union said.

“Mining is very unsafe‚ and mineworkers risk life and limb daily to put bread on the table for their families. The issue of health and safety has always been a burning issue and Amcu is on record campaigning in this regard.

“This year has been a poor show in this regard with the total number of fatalities ascribed to mining accidents standing at a shocking 26.

“This is especially true for operations of Sibanye-Stillwater‚ where this year saw incidents at its Beatrix‚ Kloof and Driefontein operations. At this same Masakhane Shaft‚ a mineworker perished after a mine accident in February‚ after two mineworkers were killed at Sibanye-Stillwater’s Kloof operations just a week before‚” Amcu said.

Mining companies are going to fork out about R5-billion to mineworkers after an historic class action settlement was reached on Thursday with those ...
Business Times
4 years ago

Zimbabwe, which has 60 known minerals and is Africa's largest lithium producer, may pull the rug from under South Africa's feet as it moves to ...
Business Times
4 years ago