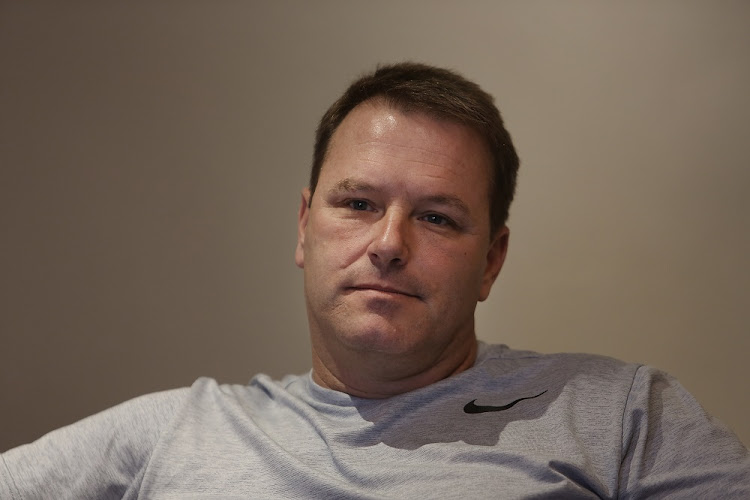 Controversial Cape Town businessman Mark Lifman says he is an honest businessman who made his money from international poker games and property development.

In a sit-down interview with Times Select on Thursday at his East Rand hotel room‚ Lifman dismisses allegations that he is involved in crime syndicates‚ Cape Town’s deadly night club war‚ or that there is a feud between him and underworld figure Nafiz Modack.

Lifman has for years courted controversy‚ having been labelled as Cape Town’s de facto mayor‚ and has spent many a day in court. In 2009‚ several counts of indecent assault‚ attempted murder and defeating the ends of justice were dropped against him. More recently‚ in January 2018‚ he was arrested for pointing a firearm at Modack‚ a charge that was also dropped.

Modack‚ in turn‚ had an attempted extortion and intimidation charge withdrawn against him in Johannesburg this week‚ but is still facing similar charges in Cape Town.

Police crime intelligence agents say Modack has since last year been muscling in on Cape Town’s lucrative night and exotic club business‚ and has started exploring opportunities in Gauteng. This is said to have sparked a turf war because Modack is believed to be moving into territory allegedly linked to Lifman.