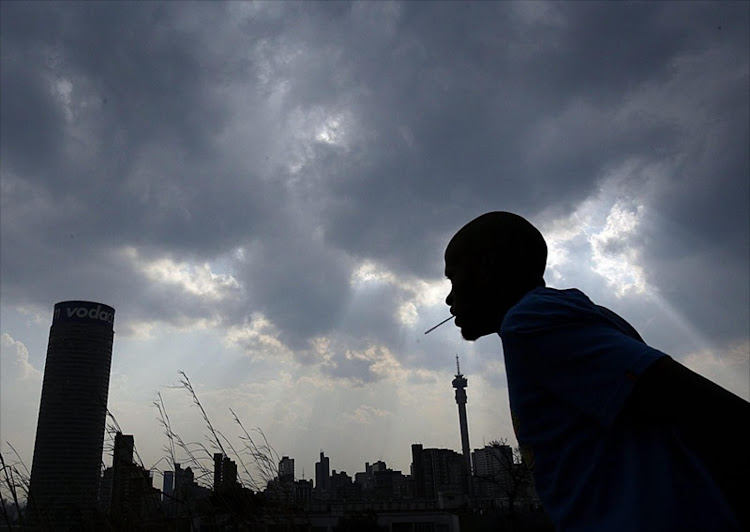 Nearly half of all Gauteng citizens want a provincial population influx-control system implemented to stop their fellow South Africans from moving into the province.

A study by the Gauteng Region Observatory – which surveyed 30,000 people – showed that black and coloured Gauteng residents were most opposed to more people migrating to the province.

And, of those who are against the influx of South Africans into Gauteng, 41% (12,300) were people who had themselves relocated to Gauteng from other provinces for better opportunities.

The survey forms part of the observatory’s Quality of Life study which is conducted every two years.

The observatory is a research thinktank developed through a partnership between the University of Johannesburg, Wits University, the Gauteng Provincial government and the South African Local Government Association.