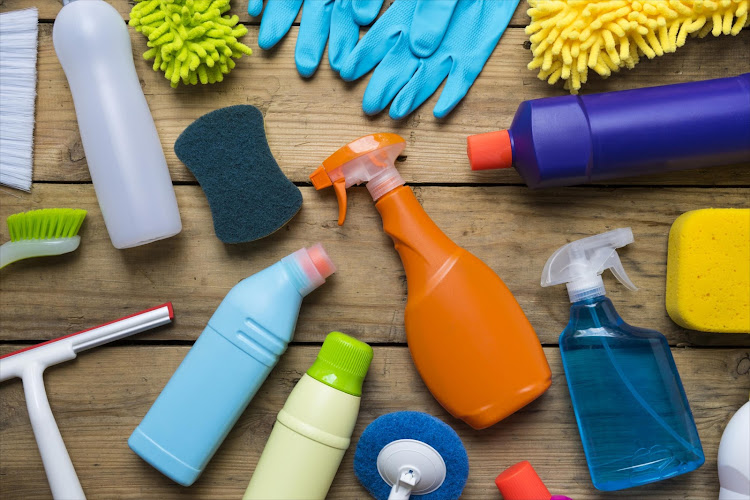 Four Eastern Cape women have opened cases with police accusing their former employer‚ the owner of a cleaning company‚ of sexual harassment.

The man has dismissed the allegations against him as “rubbish”.

The Daily Dispatch reports the women allege he touched them inappropriately and told one of them not to wear any underwear to work.

“He fired us because he said we steal items from the houses [we clean]‚ but we have not stolen anything. It’s just because we do not want to sleep with him‚” the Dispatch quoted one as saying.

When the Dispatch contacted the employer for comment‚ he said the women were fabricating lies against him.

Investigations are ongoing and no arrests have been made‚ Mqala said.

Emotional and economic abuse from their partners are key drivers of depression and suicidal thoughts among women.
Lifestyle
4 years ago

Comedian Bill Cosby was convicted on Thursday on all three counts of drugging and molesting a onetime friend in 2004, a decisive victory for ...
News
4 years ago

The biological mother of four-year-old “Baby G” has been barred from having any parental contact with her daughter.
News
4 years ago