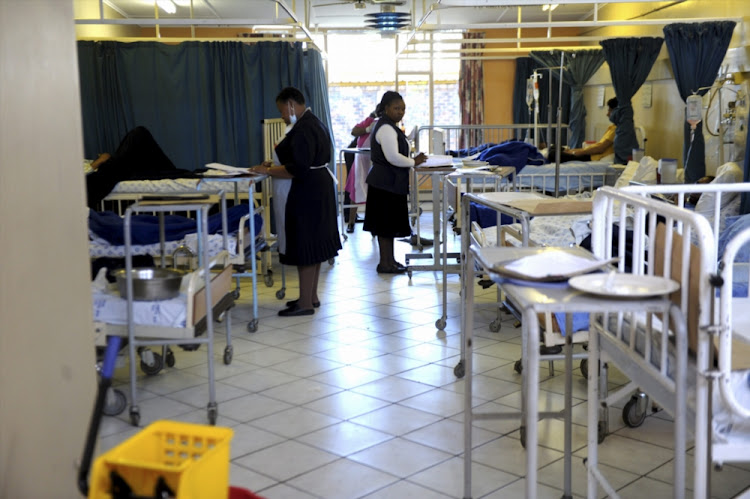 About 700 patients have not come to collect their medication in the past two weeks at Tshepong Hospital just outside Klerksdorp in North West, according to specialist Professor Ebrahim Variava.

They are turned away by protesters or too scared to walk through demonstrators to get into the hospital, he alleges.

The union Nehawu has been striking for two months against alleged corruption in the North West health department, as well as shortages of doctors and nurses, constant medicine shortages and complaints about the low wages of community health workers.

On Tuesday, Klerksdorp hospital was almost shut down as strikers once again burst into the hospital and forced nurses and doctors out of their wards.