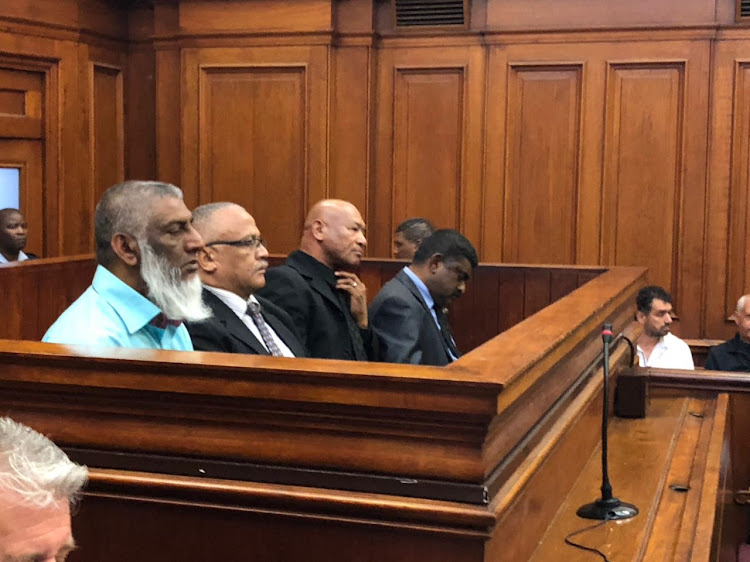 Lamoer was jailed for eight years‚ two of which were suspended‚ after admitting accepting “loans” from businessman Saleem Dawjee‚ who also paid for the former commissioner’s clothing and holidays. Dawjee received the same sentence.

According to the Hawks‚ Lamoer “received money in his bank account‚ had his clothing accounts together with a certain holiday paid for by Dawjee”. Van der Ross received “gratifications which included having his private vehicle filled with petrol in exchange for favours”. Colin Govender was accused of receiving “unauthorised gratifications amounting to R1.2-million”.

Lamoer‚ 58‚ was arrested in 2015 after a two-year investigation. In his admission of guilt‚ Lamoer said he had served “the police for over 35 years with distinction and loyalty towards our country and its people”.