The former Idols SA contestant on Wednesday confirmed that he would be practising at the Holistic Relief Wellness and Pain Management Centre in Durban‚ where medicinal cannabis products from the United States would be used to treat patients.

"I am a strong believer in progress of medicine and the holistic treatment of the body so I thought it was a great idea for me to take a room here in terms of my health business going forward‚" he told TimesLIVE.

Deutsch emphasised that he was not advocating for drug use. 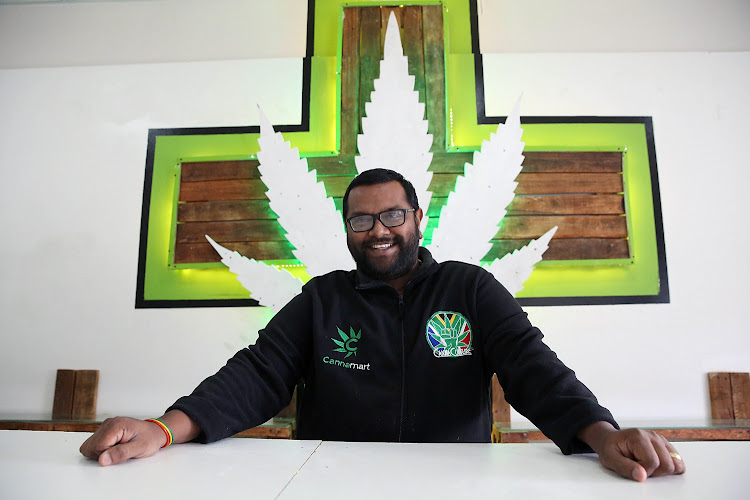 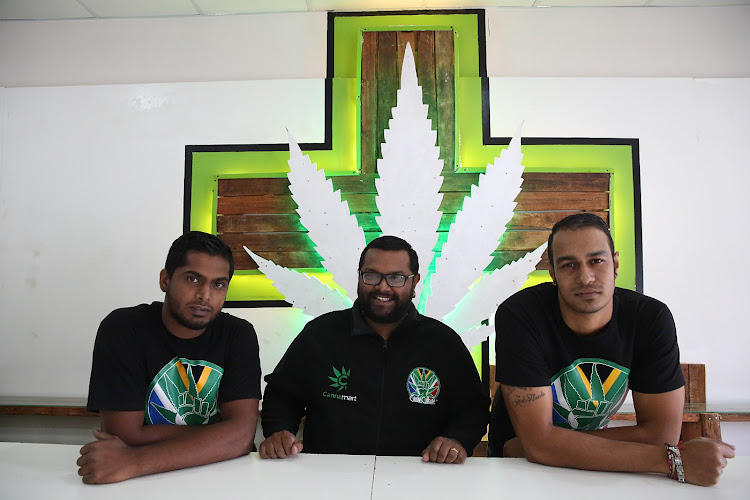 "I believe 100% there is a stigma attached to cannabis. This (medicinal cannabis) I feel is a complete separate entity. It's completely unrelated to the whole drug conception of cannabis. This is the wellness of the body.

"We are working toward the holistic treatment of the body. It's cutting-edge medicine and it's where the forefront of medicine is and it's natural‚" he said.

The centre is the brainchild of four Durban friends-turned-investment-partners.

"What I realised in the last year‚ there are so many people becoming kitchen pharmacists where they are going online‚ checking a formula on how to make cannabis oil and making money off it without actually curing a patient.

"If you don’t identify a symptom correctly and produce a cannabis oil to treat that symptom accordingly it could actually cause more damage than do good‚" said investor Krithi Thaver.

Thaver‚ who is also the founder of Canna Culture and chair of the KwaZulu-Natal branch of the Cannabis Development Council of SA‚ said Deutsch‚ a homoeopath and a general practitioner would consult with patients at the centre before dispensing a medicinal cannabis formula‚ based on their ailments.

He claimed the component of the cannabis plant used for medicinal products was legal in South Africa‚ therefore "everything was above board" at the centre.

But that didn’t stop police from descending on the centre's doorstep once news of its opening went public.

"They thought we were going to be dispensing dagga which makes one high. Yes‚ this centre is in readiness for when cannabis is legalised in the country but for now it's about medicinal cannabis‚" Thaver said.

In March last year the Western Cape High Court ruled that laws prohibiting the use of cannabis and the possession‚ purchase or cultivation of it in private homes and for personal consumption were unconstitutional.

In his ruling Judge Dennis Davis gave Parliament 24 months to make the relevant changes to legislation on dagga but added that until the law was changed cannabis was still an illegal substance.

The Gauteng Department of Social Development is paying for the transport and T-shirts for protesters from various anti-drug groups demonstrating ...
News
3 years ago

Weed smoking duo off the hook as court stops prosecution

Two Eastern Cape residents who have been using dagga for years breathed a sigh a relief after the high court stopped their prosecution.
News
2 years ago

Smoking dagga could cause psychosis

But only some cannabis users will experience it, so who is at risk? Researchers Jerome Sarris and Joe Firth review the facts
Lifestyle
2 years ago

Just think how large-scale commercial production of cannabis, along with processing, packaging, distribution and retailing, could swell the state's ...
Business
2 years ago
Next Article