Sandton shooting leaves one dead and one injured 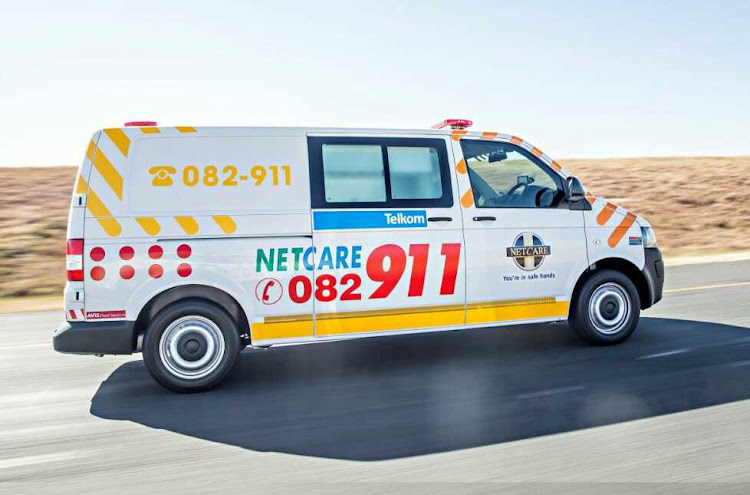 A shooting incident in Sandton north of Johannesburg has left one man dead and another wounded.

According to emergency services‚ the incident took place at around 3pm on Thursday on William Nicol Drive‚ close to Sandton Drive.

“One was in a critical condition and was transported by ambulance to hospital under the care of a Netcare 911 Advanced Life Support paramedic. The second victim sustained fatal injuries and died at the scene‚” Dollman said.

The incident and preceding events would form part of a police investigation‚ he said.