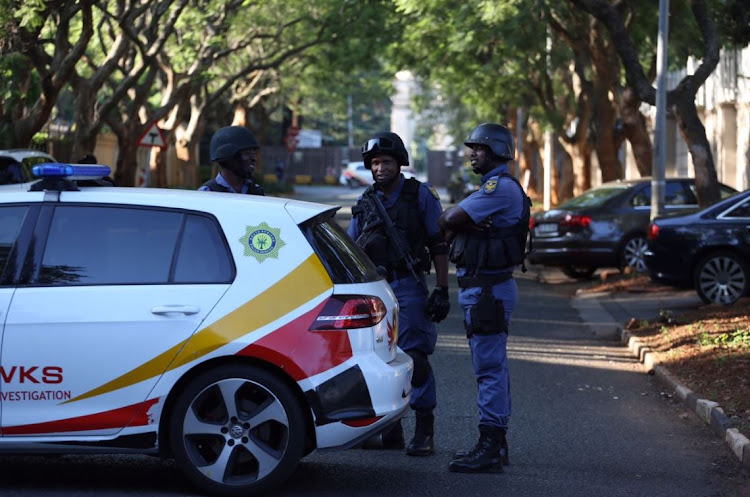 Advocate Seswantsho Godfrey Lebeya has been appointed as the new head of the Hawks‚ government announced on Thursday.

The announcement was made in a statement released after Wednesday's Cabinet meeting. Lebeya takes over as National Head for the Directorate for Priority Crime Investigation from Yolisa Matakata‚ who was acting in the position.

Matakata had stood in after the controversy around former Hawks head Bernard Ntlemeza.

Lebeya‚ who has a doctorate in law‚ was deputy national police commissioner from February 2011 to May 2016. He was also one of the candidates to replace Thuli Madonsela as public protector. His appointment as Hawks boss was announced along with a string of other posts. It follows years of accusations that the elite investigating unit had been politicised.

The crime-fighting unit has been at the centre of investigations into state capture surrounding the Gupta family.