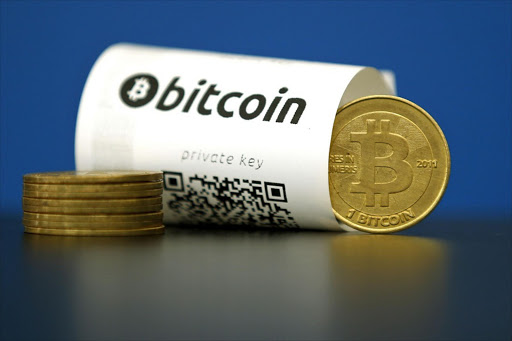 More than 28‚000 investors are believed to have lost money.
Image: REUTERS/BENOIT TESSIER

Thousands of investors have lost more than R1 billion in an alleged investment scam.

The Hawks said on Friday that its Serious Economic Offences Unit was investigating Bitcaw Trading Company‚ which is also known as BTC Global.

More than 28‚000 investors are believed to have lost money.

“Members of the public are believed to have been targeted as part of the scam and encouraged by BTC Global agents to invest with promises of 2% interest per day‚ 14% per week and ultimately 50% per month‚” Hawks spokesman Brigadier Hangwani Mulaudzi said in a statement.

“Payments were allegedly made every Monday. Some of the investors got paid in terms of the agreement. However‚ the payments suddenly stopped.”

The acting national head of the unit‚ Lieutenant General Yolisa Matakata‚ encouraged members of the public who had invested in the scheme to come forward.

“This may prove to be the tip of the iceberg with potentially thousands more yet to discover they’ve lost money. This is a timely reminder that unregulated‚ unusual investments at home or abroad come with a high risk that people could lose all their hard-earned pension and other saving‚” said Matakata.

“Despite the setback we want to assure the affected individuals that we are investigating the matter but due to the large volumes‚ it will take time to conclude.”

Anyone with information that may assist the investigation may contact :

Three people have been taken into police custody in connection with the disappearance of 12-year-old Katlego Marite.
News
4 years ago

Thousands of investors have lost more than R1 billion in an alleged investment scam.
News
4 years ago

Bitcoin? You have to pay tax on that says SARS

Though bitcoin and other crypto-currencies are not legal tender in SA‚ you still have to pay tax on them‚ the South African Revenue Service (SARS) ...
Business Times
4 years ago