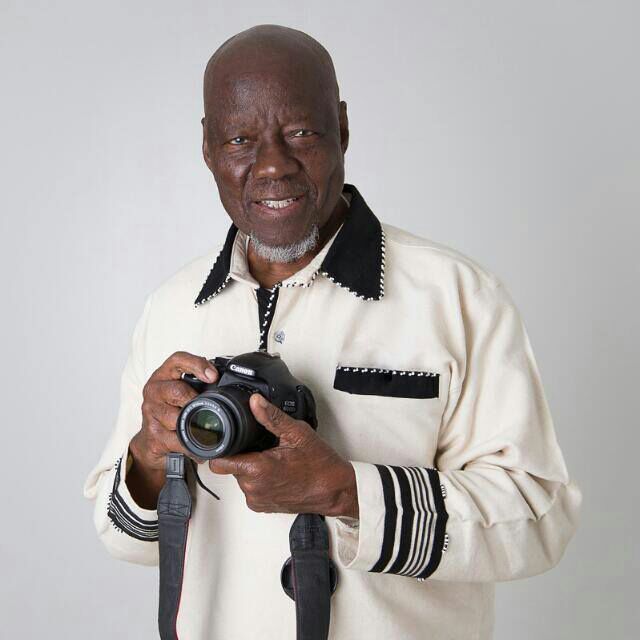 Deputy President David Mabuza will deliver the eulogy at the funeral of legendary photographer and struggle activist Sam Nzima on Saturday.

President Cyril Ramaphosa had ordered that the national flag be flown at half-mast at every flag station in the Mpumalanga province on the day of the funeral‚ which was declared a Special Provincial Official Funeral because of Nzima’s contribution to the country.

Nzima‚ a recipient of the Order of Ikhamanga‚ died almost two weeks ago in hospital. He was 83. Heis to be buried in Hazyview in Mpumalanga.

Nzima’s most iconic image was that of Hector Pieterson during the 1976 Soweto uprising. The famous apartheid-era picture‚ taken on June 16‚ showed Mbuyisa Makhubo carrying Pieterson.

After The World published the picture‚ Nzima was put under house arrest for 19 months in Lilydale‚ Mpumalanga.

Time magazine described the photo as one that made the world take notice of apartheid.

"Suddenly the world could no longer ignore apartheid. The seeds of international opposition that would eventually topple the racist system had been planted by a photograph‚" the magazine wrote.

Ramaphosa has hailed Nzima for the contribution he has made to the South Africa’s liberation.

“Through his lens‚ he placed the brutality of the apartheid police in the international spotlight‚” Ramaphosa said.

Sam Nzima: photographer who made history

Photographer Sam Nzima to be given special provincial official funeral

Renowned photographer‚ struggle activist and recipient of the Order of Ikhamanga Sam Nzima‚ who died on May 12‚ is to be given a special provincial ...
News
3 years ago

Parliament has expressed its condolences on the death of legendary photographer Sam Nzima.
Politics
3 years ago

President Cyril Ramaphosa on Sunday conveyed his condolences‚ on behalf of government and the people of South Africa‚ on the death of veteran ...
Politics
3 years ago