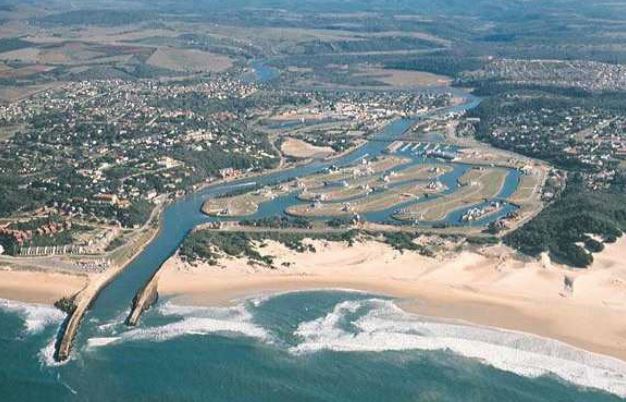 A man drowned at Port Alfred in the Eastern Cape on Saturday morning after his boat capsized.

The National Sea Rescue Institute said that its Port Alfred duty crew had been activated at about 6.42am on Saturday following reports of a boat having been capsized by waves in the Kowie River mouth while exiting the harbour to go to sea with two men onboard.

“On arrival on the scene we found the local ski-boat Diligo capsized and washed onto a sand bank in the surfline at East Beach. One man‚ aged in his 50s‚ was found safe on the beach suffering minor injuries and his friend‚ the skipper of the boat‚ a man aged in his 60s‚ was missing in the surf after their boat had capsized in the 3 to 4 metre swells in the Kowie River Mouth harbour exit.

“During a search the body of the man was located in shallow surf at East Beach and the body was recovered by our NSRI rescue swimmers and he has been declared deceased by paramedics.”

The body of the man‚ who was from Johannesburg but had been living in Port Alfred‚ had been taken into the care of the Forensic Pathology Services and police had opened an inquest docket‚ Pretorius added.