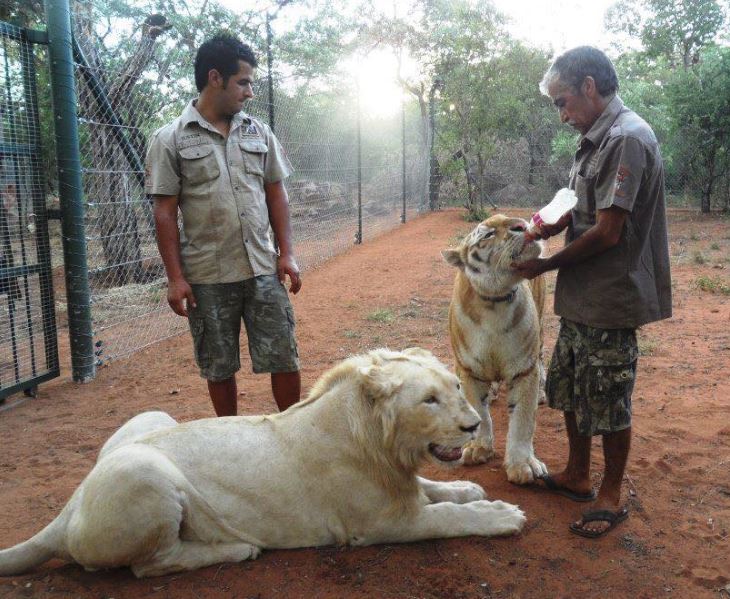 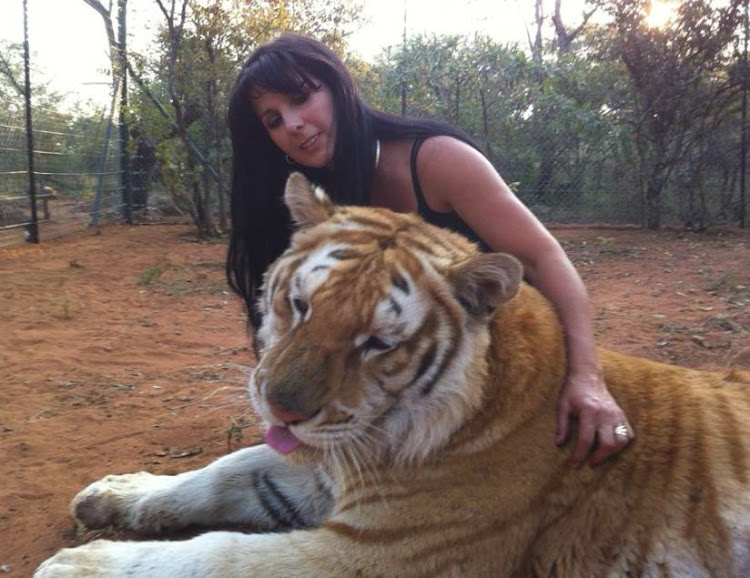 “Our children have been murdered!! RIP” reads a post by Jugomaro Predator Park on its Facebook page confirming that three of its lions and a tiger were poisoned on Friday morning.

“Our beautiful boys‚ Kai‚ Elvis‚ Hercules [all lions] and Taariq [the park’s Golden Tabby tiger] suffered a very painful death‚ we were able to be with them till their last breath‚ they bit onto the fences in pain…..the poison used is deadly‚” the post reads.

It is believed that the big cats were fed liver laced with the poison commonly known as "Two-Step"‚ according to reports.

The park is located in the Vaalwater area outside Lephalale in Limpopo.

Police said the owner of the park was awakened by his dogs’ barking in the early hours of Friday and when he went outside to investigate‚ he found the cages where the lions and tiger were kept open.

Lions and tiger on Limpopo farm believed to have been poisoned

Limpopo police believe that two lions and a tiger that were found dead on a farm in the Vaalwater area outside Lephalale in the early hours of ...
News
2 years ago

One lion was battling to breathe at the entrance while two others and a tiger were already dead‚ police said.

“The police were summoned to the scene and reacted swiftly. The preliminary police investigations led to meat at the scene which suggested that it might have been laced with a poisonous substance.

“The police investigations including the forensic ones will determine the exact cause of death to these animals‚” police said in a statement.

They added that the suspects were unknown and that no arrests had been made yet.