SACE has no access to child protection and sex offenders’ registers 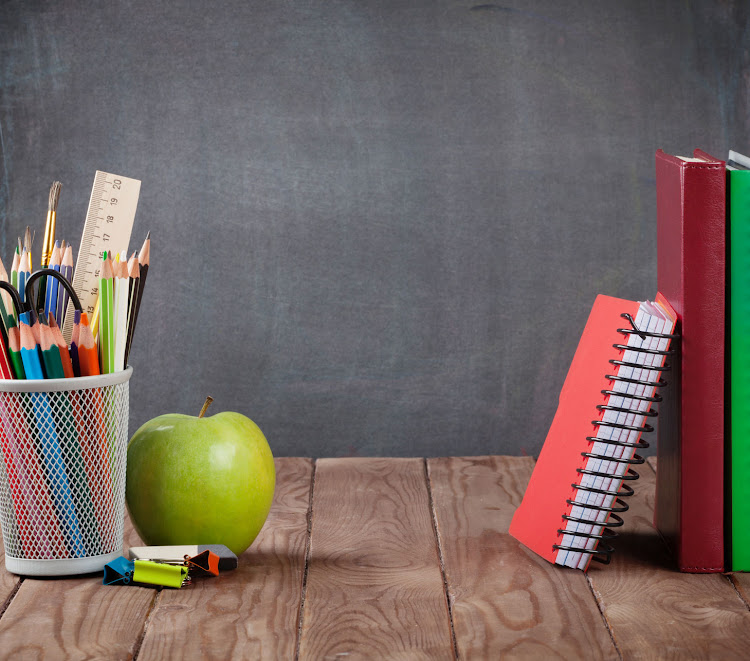 The South African Council of Educators (SACE) has not been able to check the names of potential teachers who might be sex pests against the National Register for Sex Offenders or the Child Protection Register.

SACE‚ the professional council for educators‚ only started making requests to access the registers last year.

This was revealed in a reply to a question posed by the Democratic Alliance (DA).

“Today marks the start of Child Protection Week and the admission by SACE that they have never checked teachers against the registers is a damning indictment against the body as well as the Minister of Basic Education‚ Angie Motshekga‚” DA member on the parliamentary portfolio committee on basic education Sonja Boshoff said.

She said this admission by SACE meant that for at least 10 years‚ people who were not fit to teach children might have been granted licences to do just that because SACE had not complied with the law and checked these vital registers.

The Child Protection Register is kept by the Department of Social Development and contains a list of people who are unsuitable to work with children.

New teachers registering with the South African Council for Educators (Sace) will have to produce a police clearance certificate from next year.
News
4 years ago

The National Register for Sex Offenders‚ which is kept by the Department of Justice‚ is a record of names of those found guilty of sexual offences against children and mentally disabled people.

Boshoff said the registers were crucial for protecting learners from predatory school staff.

She said the Criminal law (Sexual Offences and related matters) Amendment Act of 2007 stated that a licensing authority may not issue a licence for teachers without first checking the sex offenders’ register.

“SACE is clearly in breach of law by their failure to check both records and may have been in breach for a full decade.”

She said SACE had risked children’s lives by issuing licences to people who could possibly be sexual predators.

She said the DA would submit parliamentary questions to find out‚ among others‚ why SACE had failed to access the registers for a decade.

The party had asked the minister of basic education whether the SACE had requested access to the registers for the purpose of vetting educators in the past two years.

In its reply‚ SACE said it had written a letter last year requesting access to the registers.

“This move was taken due to the limitations of access to the National Child Protection Register that only permits employers‚ concerned individuals‚ and designated child protection organisations to access this register‚” SACE said in its reply.

SACE said it had written directly to the director-general of the justice department requesting access to the sex offenders’ register.

Male teachers aged between 35 and 54‚ with an office or laboratory‚ or access to learners after school‚ are the face of sex pests at South African ...
Politics
4 years ago

No country for kids: for too many, home is a hell