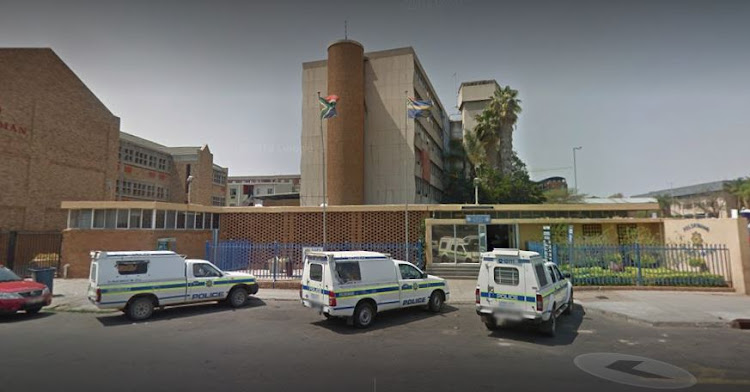 The heist took place along the Matlala and Polokwane road in the Westenburg policing area‚ a few kilometres outside Polokwane.
Image: Google maps

Limpopo was hit by another cash-in-transit heist in the early hours of Monday.

The heist took place along the Matlala and Polokwane road in the Westenburg policing area‚ a few kilometres outside Polokwane.

It is alleged that at about 5.35am‚ a group of armed suspects driving in a white Isuzu double cab and a blue Rav4‚ attacked a security vehicle transporting money and fired shots at its wheels until it had to stop.

Provincial police commissioner Lt General Nneke Ledwaba visited the scene on Monday morning. He has since put together a dedicated joint task team "to hunt this group of armed suspects around the clock until they are brought to book".

“The culprits held the security officers at gunpoint and used explosives to blast open the safe before fleeing the scene with an undisclosed amount of money. Two of the security officers sustained injuries and were taken to hospital for medical attention‚” said Lieutenant-Colonel Moatshe Ngoepe‚ Limpopo police spokesperson.

Last month police in Hoedspruit near Phalaborwa launched a massive manhunt for a group of armed suspects who robbed a cash-in-transit vehicle on a Saturday afternoon.

Anyone with information which can lead to the arrest of the suspects involved in either incident may contact Captain Richard Boshomane at 079-894-5501‚ the crime stop number 0860-010-111‚ the crime line sms 32211‚ or the nearest police station.

No one died in Pretoria takedown of cash-in-transit robbery suspects: Hawks

Two suspects are in hospital under police guard and two more are in police custody‚ after their dramatic arrest in Queenswood‚ Pretoria‚ on Thursday ...
News
3 years ago

Another brazen cash-in-transit heist has occurred.
News
3 years ago

Security guards in the cash-in-transit sector earn about R2‚500 more per month than ordinary drivers in the same bargaining council.
News
3 years ago

Cash-in-transit security officers will embark on nationwide protests on June 11 to demand that concrete measures be taken to deal with the increasing ...
News
3 years ago