Without two incomes, SA families can no longer survive 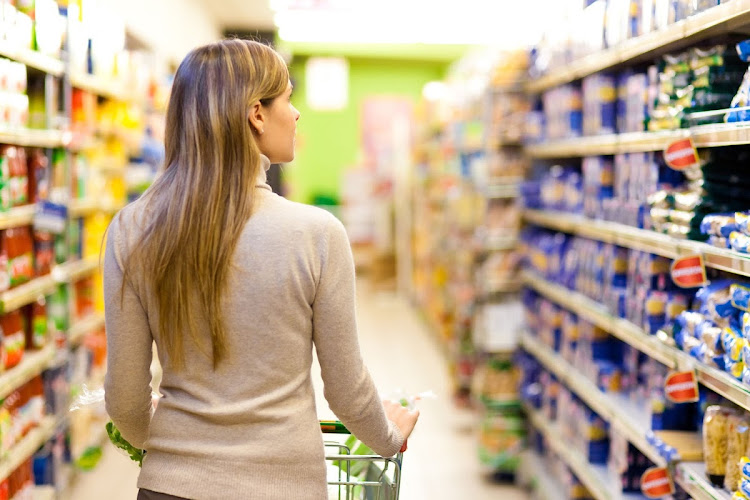 Consumers have reached the point where there are no more areas to shave off, says economic experts.
Image: 123RF/ Luca Bertolli

The stark reality is that if there is not a double income per household, families simply cannot survive, says labour economist Andrew Levy.

In addition, the head of department at the Wits School of Economics and Business Sciences, Professor Jannie Rossouw says: “We have already reached that point where municipal bills are too high for people to pay.”

Speaking at the launch of his labour monitor that tracks what people earn and their expenses, Levy said inflation for what people spent most of their money on – transport, electricity and food – was way above salary inflation.

Levy is working out what people spend money on so that when companies and unions bargain about wage increases, they can have a better idea of what a wage needs to be and meet increases in consumer prices.