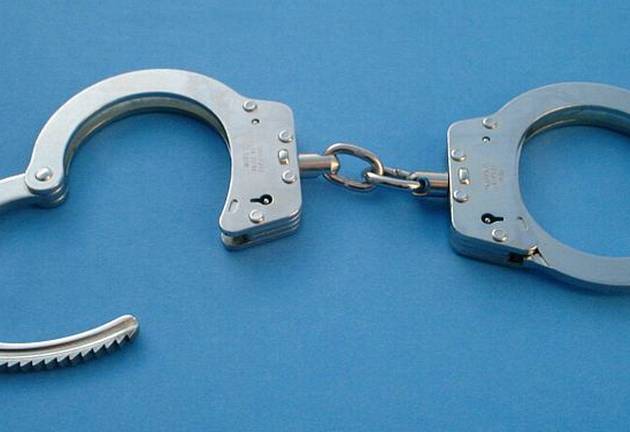 A 26-year-old woman was among those arrested for a cash-in-transit heist in Polokwane this week‚ the Hawks said on Wednesday.

They appeared in court on Wednesday‚ and the case was postponed to June 12.

The heist took place a few kilometres outside Polokwane‚ near Seshego‚ on Monday morning.

A group of armed suspects in a white Isuzu double cab and a blue Rav4 attacked the cash-carrying van first by firing shots at its wheels‚ forcing the vehicle to stop.

The vehicles used in the robbery were believed to have been stolen in Gauteng.

While a seventh suspect was also arrested‚ he had not appeared with the other six gang members.

The Hawks said investigations into his involvement were continuing.

The Hawks have arrested seven suspects in connection with a cash heist that took place in Limpopo on Monday morning.
News
4 years ago

Limpopo was hit by another cash-in-transit heist in the early hours of Monday.
News
4 years ago

Have you ever wondered how much money is recovered in botched cash-in-transit heists or when suspects in these heists are arrested?
News
4 years ago