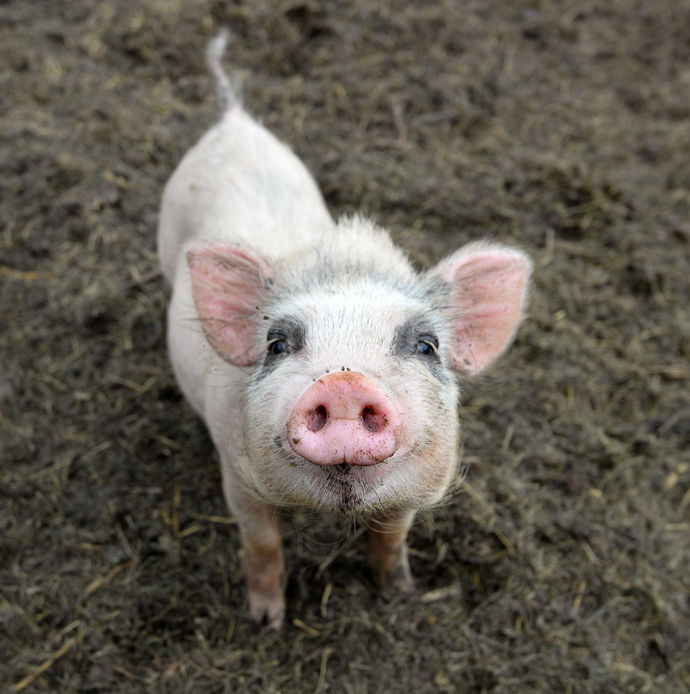 African swine fever(ASF), a severe haemorrhagic disease of pigs, has been reported in the Northern Cape, the department of agriculture said on Thursday.

The new blow to South Africa's pork industry comes as prices tumble after a listeria outbreak that has killed more than 200 people and was traced to low-priced processed meat from a factory owned by Tiger Brands.

ASF, which is not transmitted to humans, can result in "a great number of the deaths of pigs in a short span of time" and is transmitted by contact with other infected pigs, ticks or from infected swill, the department said in a statement.

The unrelated listeria outbreak, the biggest ever recorded, is expected to cause around R1-billion in losses to the pork value chain due to the changes in consumer perceptions of pork.

The laboratory which created Dolly the sheep has produced a disease-resistant piglet using a new technique which is simpler than cloning and could ...
News
8 years ago

Swine flu has caused more than 100 deaths and infected hundreds more people in India this year, officials said. A total of 104 people died and 1,168 ...
News
6 years ago

Egypt's Health Ministry says swine flu has killed 24 people across the country over the past two months. At a Tuesday news conference, the ministry's ...
News
7 years ago

MORE than 500 South Africans have tested positive for the influenza A(H1N1) strain - commonly known as swine flu - in the past seven months. But the ...
Lifestyle
7 years ago
Next Article