85% off? Not quite: ASA rules knife set ad is misleading 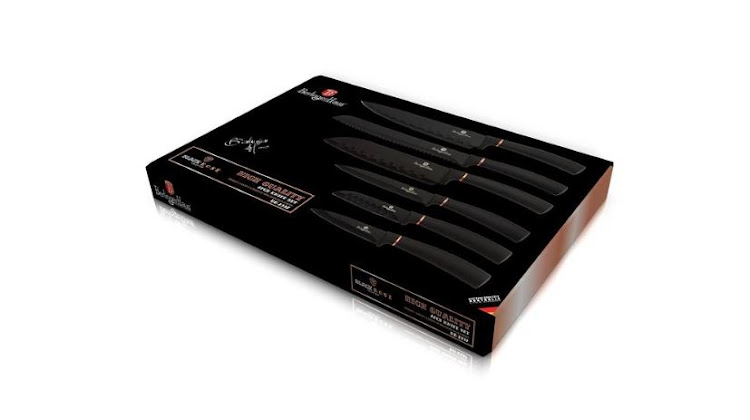 The Advertising Standards Authority (ASA) has ruled that an ad for a knife set by online retailer OneDayOnly.co.za is misleading.

Ferreira said the claim of 85% off was misleading and incorrect‚ because Takealot was selling the same knife set for a price in the same range. He added the knife set was available in shops for between R450 and R499.

Ferreira believed OneDayOnly.co.za had tricked customers into buying the knife set by creating the false impression it was a great special.

OneDayOnly.co.za said they found the retail price on the official website for Berlinger Haus where it costs R1‚695 for the Berlinger Haus 6-piece marble coating knife set black rose-gold

They added they were unaware of other online stores offering the product at a discounted price.

“It submitted that it will do further research before marketing the product again.”

Berlinger Haus is currently selling the product on their website for R440 with the original price advertised as R1‚695.

The ASA checked the listed price on Takealot where the highest price was R707.

The ASA upheld the complaint and OneDayOnly.co.za has removed the ad.