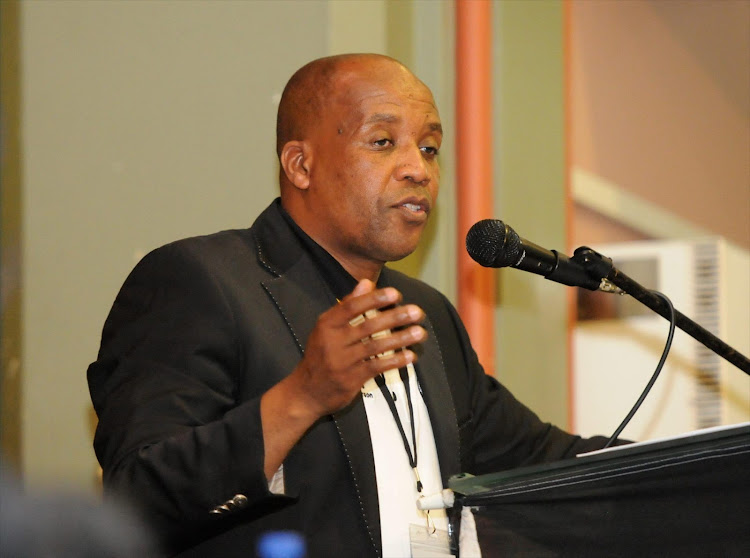 Premier Phumulo Masualle has also called for an investigation into the event‚ which took place in Mthatha.
Image: Eugene Coetzee

Basic education minister Angie Motshekga has called for disciplinary action to be taken against teachers who allowed pupils to expose their buttocks and breasts in a school choir competition.

A video of the choristers caused outrage after it was circulated on social media‚ Daily Dispatch reported. Premier Phumulo Masualle has also called for an investigation into the event‚ which took place in Mthatha on Friday.

A teacher dismissed the criticism and said the costumes were part of the Xhosa tradition. Motshekga said the decision was inappropriate in a school competition‚ especially given the sexual predation faced by young women.

“It is extremely disappointing to see that our educators have exposed young girls to this type of public displays of nudity. There is absolutely nothing wrong with being proud of your culture and heritage‚ but there was absolutely no need for these children to perform completely naked. That indignity goes against the values of our cultures‚” Motshekga said in a statement.

The minister apologised to parents and sponsors of the competition‚ the ABC Motsepe Foundation‚ for the “embarrassment and negativity caused to its brand”.

“This is even more upsetting considering the increased sexual objectification of women and girls for the entertainment of men. We further apologise to the families of the young girls for the trauma and harm caused.”

'We are proud of Xhosa tradition': Uproar over naked school choir video